Nokia with broken screen is best phone of all time

AFTER 40 years of mobile telephones, a Nokia with a broken screen has been declared the greatest ever.

Experts described the battered 2003 phone as ‘not taking any shit’, and ‘the only phone you’ve ever wanted to have a pint with’.

Telecoms analyst Martin Bishop said: “It’s got buttons, a speaker, the game ‘Snake’ plus you can drive a Panzer tank over the fucker and it still works.

“It is the best phone and really you want one with the screen a bit smashed up, because that gives it character.”

A panel of consumers, industry experts and technologists described all other phones as ‘a pile of wank’.

Mobile user Tom Logan said: “I got sucked into the whole iPhone bullshit thing, but really this works much better.

“Thinking about it, I was duped by clever marketing into thinking that owning a certain type of telecommunications device would make me cool. Is there anything more ridiculous?”

He added: “Also Snake is the best game ever. They use it to train astronauts to have faster reflexes.

“And you don’t have to pay more money to get a faster snake.” 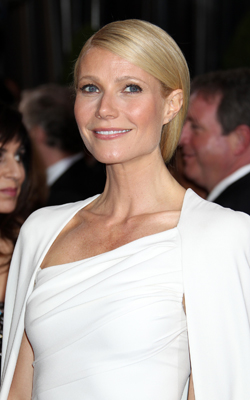 The actress and domestic goddess believes crack has four times the slimming benefits of kale juice or coconut water.

She said: “When I’m smoking crack it’s amazing how good I feel.

“The sense of well-being just floods through every atom of my being in a warm, tingly rush of pure health.

“I’m literally obsessed with it. Chris comes home from the studio and he’s like, ‘Gwyneth are you on the pipe again? Where are the kids? Why is the door all smashed in?

“Whatever, he think’s it’s funny really.”

She said: “There’s no special trick to it, you don’t have to be a professional.

“But if it fucks up I have this guy’s number, you leave him a voicemail and he’ll come over within an hour.”