Britain's problem is it's full of twats, say experts 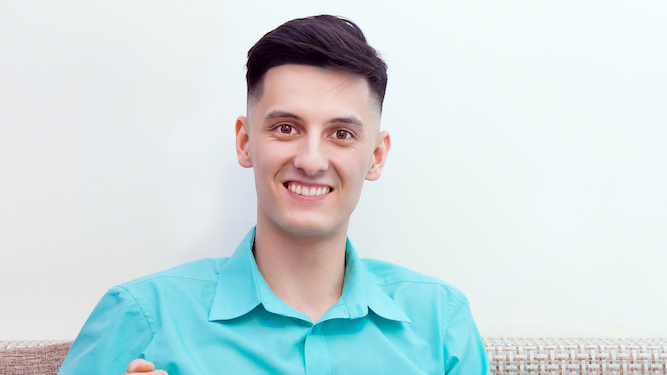 FROM useless wanker politicians to the f**kwitted man-in-the-street the UK’s main problem is that it is full of twats, research has found.

The Institute for Studies calculated the rate of twats in the population, concluding that up to 94 per cent of Britons are quietly wrecking the nation in their own twattish ways.

Professor Henry Brubaker said: “Initially we believed the UK’s long-term issues stemmed from distinct events like coronavirus or the decline of industry, but the actual cause is twats.

“It goes without saying that Matt Hancock is a twat, but below him are tens of millions of lower-level twats, from the creators of the meerkat adverts to my neighbour who burns tyres in his garden at midnight on a Saturday.

“Why does a hairdresser need to open at midnight on the eve of July 4th? That’s just being a twat. Who charters a plane to fly a ‘White lives matter’ banner? Only a weapons-grade twat.”

Professor Brubaker then listed many other types of twat, including 5G conspiracy theorists, Laurence Fox, terrorists, Owen Jones, Audi drivers and people in ukulele orchestras before kicking a bin across the room.

Twat Wayne Hayes said: “Professor Brainbox can f**k right off. Anyway I’m off to ride my quad bike round peaceful countryside, tearing it right up.”

Boris Johnson's patronising guide to how long a metre is METRES aren’t British, so no true patriot should be able to remember how long they are without help. Use these sturdy pointers:

It’s an empirical fact that three fridges are the same length as two metres, so simply chop that in half and you’re good to go. Take a chainsaw to your own fridge if you’re unable to visualise that.

Even though the teatime TV colossus is two metres tall, we can’t put him out to pasture just yet. Neatly sever him at the beltline and keep the distance of his disembodied legs away from anyone when out and about. For added protection, think of his groin.

Pretend you’re near someone repulsive

I’ve got first hand experience of people keeping their distance from unsavoury individuals. Imagine everyone else is a scruffy, sexually incontinent buffoon with no regard for honour or decency, and you’re probably already more than a metre away from them.

Lots of little equally-sized millimetres laid out in a row are much easier to picture than something as vast and unwieldy as a metre. Anyone using superior Imperial measurement like myself will of course picture one thousand 0.039 inches instead.

The diameter of the top of a pint glass is 8.7cm, so line up eleven with a cheeky half as a chaser and you’re keeping the safe distance. Now imagine how refreshing they’ll taste on July 4th. Now promise me you’ll never vote anything but Conservative.