Why bother with pubs when we can get pissed in our gardens for half the price? asks Britain 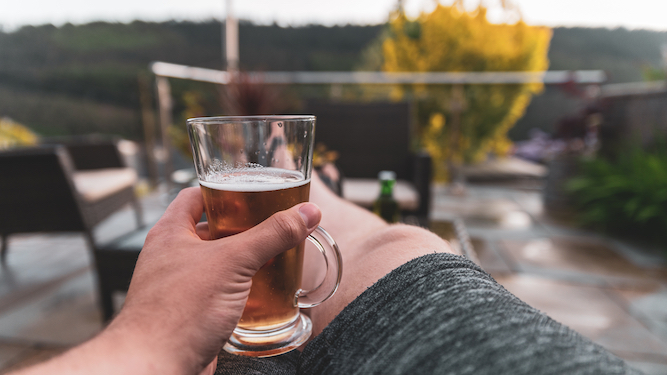 BRITONS have admitted they cannot imagine why they would bother with pubs when it is so much cheaper to get shitfaced in the garden.

The country’s drinkers have looked at the risks associated with pubs, including the risk that they may have to wait ten minutes between drinks, and decided to play it safe in their own personal beer gardens.

Emma Bradford said: “My patio may lack the atmosphere of a classic British boozer, but I can have three chilled bottles of wine for the price of one in a pub. That makes up for it.

“There’s no risk of catching anything off the glasses, especially not by the time I’m swigging straight from the bottle.

Publican Norman Steele said: “We’ve been kept in business hundreds of years because Britain was afraid to drink alone.

“Now they’ve found out how great it is, we’re doomed.” 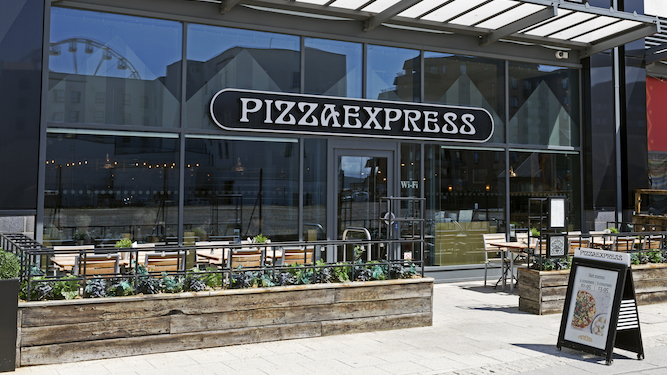 THE Duke of York will officially reopen the Woking branch of Pizza Express when it begins serving again on July 4th.

Though forcibly retired from public life, the Prince is keen to show his support for the British business that helped him in his darkest hour by cutting the ribbon on the restaurant he famously patronised on March 10th, 2001.

A Royal spokesman said: “The Duke does not often visit chain restaurants on the outskirts of London but he remembers that visit very fondly and in great detail, so was delighted to be asked.

“After the reopening ceremony he will eat a meal, remarking frequently on his feelings of déjà vu as he bites into the dough balls and loudly recognising fixtures and fittings from last time.”

Woking councillor Bill McKay said: “He’s calm, works well under pressure, doesn’t produce unnecessary body fluids — he really encapsulates the ‘Stay Alert’ message. And we know that keeping a metre or more from others just won’t be an issue for him.”

The Prince’s visit will be commemorated with timestamped photographs and signed eyewitness accounts.