Every ounce of fat on women's bodies now given cutesy name

THE announcement that women’s double chins are to be called ‘mashed mellows’ means every bit of lady fat now has a cute-but-hateful name.

The new term represents the culmination of a 13-year project, jointly funded by Heat magazine and the Daily Mail sidebar, thanks to which women can now feel ashamed of 165 separate body parts.

Professor Henry Brubaker of the Institute for Studies said: “From muffin top to bingo wings, from cankles to cheesecake thigh, women now have a different passive-aggressive nickname for every bit of them that’s getting it wrong.

The benighted era when women didnt know how vile it is to have thighs that touch is banished forever now theyre called friction flaps.

“Yes, from the marzipan folds at the back of the neck to the bacon sandwich that only your boyfriend sees, all the parts have been named and shamed.

Publishing assistant Joanna Kramer said: Im at the gym for two hours before work and three hours after, and I thought I had my body beaten. But now I realise I have hamster pouches on my knees, butter horns on my temples and an unacceptable amount of underboob.

I cant eat any less or exercise any more, so Im going home to perform life-threatening self-surgery with my Sabatier paring knife. Thanks for helping me become the woman I deserve to be. 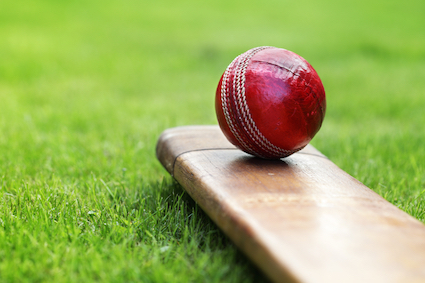 TEST cricket is brilliant and if you disagree you are less than a buffoon, according to experts.

As the Ashes became as exciting as smoking crack in a suit doused in petrol during a high-speed car chase, anyone bemoaning the lack of action in cricket will be forced into a re-education camp.

Cricketologist Wayne Hayes said: “You can get arseholed whilst watching it, it’s officially not allowed to be played when the weather is terrible and yesterday pissed off the entire continent of Australia.

“If all of that isn’t enough for you then you’re operating on a level of jaded I can’t actually comprehend.”

Anyone continuing to doubt test cricket is the pinnacle of mankind’s achievement will be sent footage of Viv Richards in action and given seven days to suggest anybody with half the amount of suave.

They will then be forced to watch footballers acting the giddy arsehole for eight hours straight, to see how it compares to watching a test side actually do a day’s work.