Everyone urged to wait before expressing opinion about horrible event

EVERYONE has been urged to just stop and think about what they are going to say.

Experts stressed that right now there is nothing to be gained from blaming an entire religion for an atrocity or accusing people of being racists or appeasers.

Professor Henry Brubaker, from the Institute for Studies, said: “Right now, all we know for sure is that no-one has faintest idea what to do.

“It is just fucked up and horrible.”

He added: “I know you’re just desperate to say something really emotive and accusatory and maybe even connect it to some other issue. But honestly, just don’t.

“Maybe – this time – we could all just stop for a bit. Who knows, we might even learn something?” 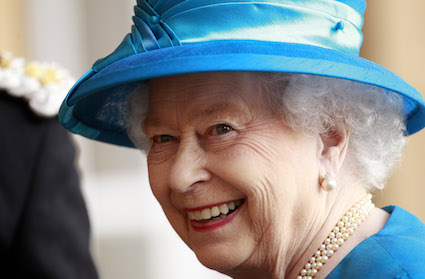 A CHRISTMAS gift of homemade chutney from the Duchess of Cambridge was treated with the contempt it deserved, says the Queen.

The present, which Her Majesty described as being among the most insulting that she had ever received, was briefly displayed on the dining table to ‘shut thingy up’ before being thrown away unopened.

The Queen said: “I could be an 89-year-old with a one-bar fire in sheltered housing and that would still be head-and-shoulders the worst present I received that year.

“What about a nice book? Or one of those personalised calendars with the great-grandkids on?

“Nobody likes chutney. Andrew gets me better presents than this, and he’s a selfish prick.”

The Duchess of Cambridge said: “Next year it’s homemade soap full of leaves and pine cones and other stuff I’ve picked up off the ground.