Five good things Brexit has already given me as a Leaver

IT looks like we’re just hours away from crashing out of the EU without a deal and finally getting our country back. Here are some of the wonderful benefits we’ve already had from Brexit.

The bitter tears of Remainers

There’s nothing I enjoy more than lording it over loser Remainers. Although, weirdly, I’m still full of toxic anger that hasn’t dissipated despite me being the winner. Still, I’m sure it’s nothing shouting incoherently about immigrants can’t sort out.

Names to call people who disagree with me

Before Brexit, if someone didn’t agree with me I’d just call them a poofter. Now I have a smorgasbord of insults to dole out, including snowflake, libtard and loony lefty. However, they’re not allowed to call me a gammon because it hurts my feelings.

A nice, warm feeling of sovereignty

I’ve got no idea what sovereignty is, but I know it’s good because Nigel Farage said so. My Remainer son says it’ll do us no good because you can’t eat sovereignty, but I don’t think he knows what it is either. It might be a type of pie.

An excuse to be publicly awful about foreigners

For years I had to put up with only being able to slag off people from other countries within the confines of my own home. Now I can do it willy nilly in public and it’s fine. The only people who don’t like it are Remainers, and they’re traitors anyway.

Being recognised as an oppressed minority

Before Brexit, white, middle-aged men like me were a minority in our own country, oppressed by women and foreigners at every turn. Now we finally have a voice and can be found braying crap on every news channel and radio station available.

Have your own bed and house: secrets to a lasting marriage 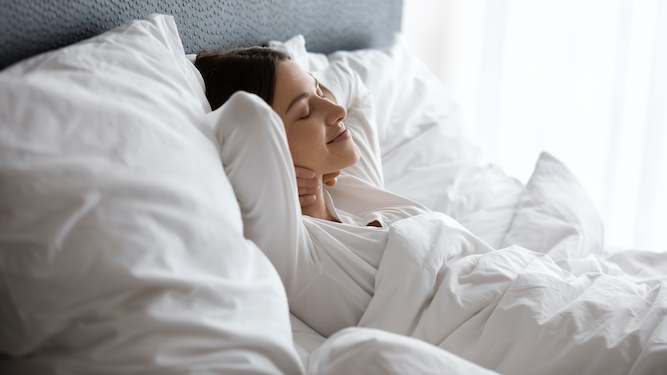 THE strongest marriages can weather any storm, particularly if you only occasionally see each other. Here’s how to ensure your marriage lasts:

Marry someone your friends and family hate

Binding yourself to someone who everyone in your life has already told you is a terrible choice means you can’t back out of it without proving them right. The desire to save face will keep you together through even the toughest of times.

Have children with other people

Disagreements about child-rearing can be a major source of conflict in marriages. The surefire way to avoid this is to procreate with someone outside your relationship, either before but preferably during your marriage.

Go into it with your eyes closed

Like a night in a Travelodge or a kebab, an enduring marriage does not survive close examination. Pay no attention to details like their past or their plans for the future, and continue to ask as few questions as possible. The less you know, the less there is to argue about.

Have your own bed in your own house

Intimacy is all very well, but there is no place for it in the long term. Happiness as a couple relies on each partner being able to sweat, fart and fidget in their own bed, with occasional nights together to keep track of one another’s physical decay.

Be honest about what you can reasonably expect from a union aiming to last thirty years longer than it should. Marriage is work, but not the paid kind that offers a gym discount, and the secret to staying together is accepting that the whole idea may be a terrible mistake.