A MOTORIST on the M5 believes himself engaged in a battle of minds and cars with another driver who has entirely failed to notice him.

Joe Turner and his BMW X5 are fixated on a red Skoda Fabia which aggressively overtook him 35 miles earlier, and thinks the two are entangled in wordless vehicular conflict despite the lack of any corroborating evidence.

Mr Turner said: “Outside lane, slip in behind this Merc, overtake and hah! Who’s got the upper hand now, arsehole?

“I clocked him in my rear-view mirror at first. Way too close and pathetically desperate to get past me. That pissed me off, but it wasn’t until I got stuck behind that Prius and he overtook that he properly got into my head.

“You could see by the way he was driving he thought he was all superior and dominant. Lording it over me as he whizzed by in the outside lane. Loving every second of it. We’ve been playing mind games ever since.

“I should have left three junctions ago but we’re past that now. He needs to know who the daddy is.”

Robin Hood, and other fictional heroes that would be insufferable twats in real life 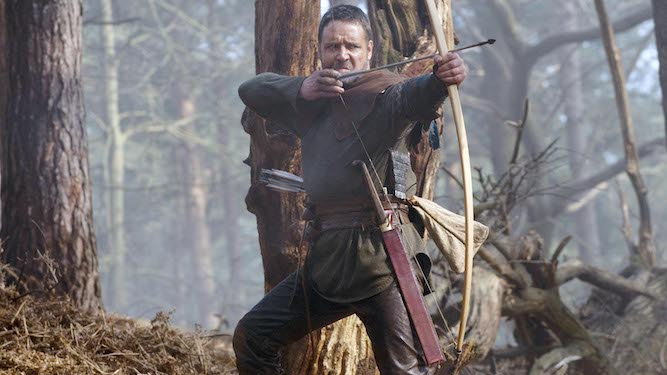 STEALING from the rich and giving to the poor is all very well, but it makes for long nights in Sherwood Forest with a moralistic braggart. And these f**kers wouldn’t be any fun either:

Boys that don’t want to grow up are not rare or special. They are the market base of the Funko Pop!, gaming chairs and online arguments about Bitcoin. Captain Hook would be more of a laugh.

If you think your mates that went backpacking are loathsome, try this perfect Amazon who flies about in her invisible jet with her group of equally flawless, invincible friends. She would make you hate yourself so hard.

Sure she… saved the world or whatever shit even happened in the Hunger Games, but what would she have to offer afterwards? Poems about the kids she had to murder? An arrow in the heart for every occasion?

This guy’s whole thing is his destiny and holy quests for God. You might have your own shit going on, like trying to reach Bargain Booze before it shuts, but do he and his round table give a bugger? No.

There’s one person everyone loves to be around, and that’s the woman who spends the entirety of every social outing talking about how she needs to go home while never actually going home. And little dogs like that have nasty tempers.

There’s no simple way to split a bill with a man who describes himself as a ‘consulting detective’. Find better company than anyone using evidence and insightful theories to deduce his share of the poppadoms.