We don't give a f**k what the Queen says, confirm all other countries

THE leaders of 25 of the world’s biggest countries have confirmed the words of an irrelevant hangover from the Middle Ages are not important to them.

As Her Majesty pleaded with COP26 attendees to achieve ‘a safer, stabler future’ for the planet, she was afforded as much regard by Argentina and South Korea as an animatronic Beefeater.

Muhammadu Buhari of Nigeria said: “You still have a monarchy! Lovely. But we are not here as tourists, so cut the shit?

“This is an old lady who lives in a castle. We are not holding an urgent summit about the fairytale crisis. Therefore I was on my phone during her entire speech and so was everyone else.

“Yes, Britain has famous people. Would you like us to listen to what Wallace and Gromit have to say about clean energy targets? Or are you done wasting my time?”

Canadian prime minister Justin Trudeau said: “It was kind of cool to see the face that’s on all our money actually talking. Like it came to life.

“What did she say? Does it matter?” 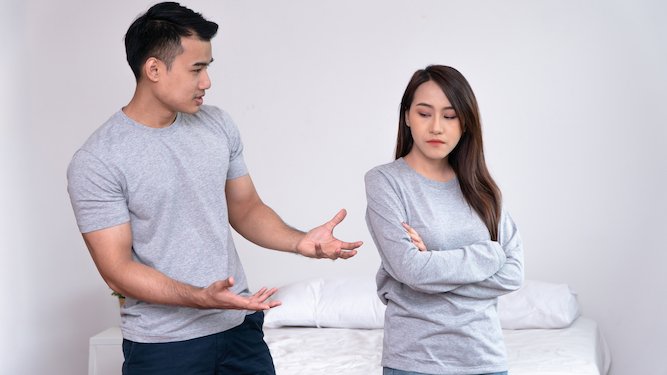 A MAN who forgot his girlfriend’s birthday has blamed the crisis affecting the global supply chain for her lack of presents.

Stephen Malley explained that the shipping containers with her hair straighteners, new shoes and whatever else she wanted had been delayed en route from China due to unavoidable supply chain breakdown.

He continued: “Also there was that thing with the ship blocking the Suez. That’s what happened to your espresso machine.

“It’s bad out there, love. Lorry drivers are pissing in bottles. Brexit’s torn all our illusions about the just-in-time economy apart. There were literally no cards in Clinton’s.

“Spiralling fuel prices, a shortage of containers, the pandemic, climate change, it’s the perfect storm. So it’s hard to say when you’ll get those presents I definitely bought and paid for.

“My new headphones that arrived yesterday from Amazon Prime? Well not everything’s run out. It’s just shortages in some selective areas.”

Girlfriend Jo Kramer said: “To be fair his Christmas present last year was a PlayStation 5. It’s not my fault they’re never available.”