BRITAIN’S millions of gifted children are inexplicably growing up to become unremarkable adults.

98 per cent of modern parents believe their offspring to be intellectually exceptional. However roughly the same proportion of humans will grow up to be pretty run-of-the-mill.

Professor Henry Brubaker of the Institute for Studies said: “Either kids are shedding IQ points on a daily basis or their parents are just plain wrong about how brilliant they are.”

Parent Patricia Logan said: “From the moment he was born, Tom was quite clearly different to other, inferior, babies.

“Straight away he really engaged with the world around him by looking at things and making gurgling sounds. Even when he was just shitting himself, you could tell he was thinking about it on a very deep level.

“But Tom failed to build on his early sporting success of winning an egg and spoon race at the age of four, and did not get a scholarship to Oxford, despite his aptitude for Lego Duplo.

“As a mum, I’d hoped that Tom would date a series of intelligent, attractive and ideally posh girlfriends. Sadly he chose to bring home a string of alcoholics rather than the young Nigella Lawson.”

Parenting expert Denys Finch Hatton said: “Believing your own children to be special probably prevented our primitive ancestors getting sick of the non-stop wailing and allowing their baby to be ‘accidentally’ squashed by a mammoth.

“But really, they’re not special at all.” 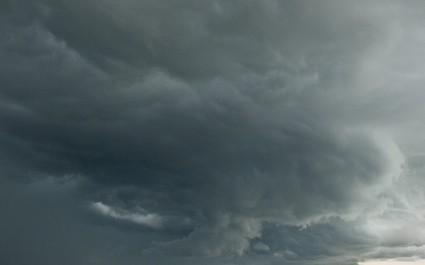 DAVID Cameron will today visit one of the big, grey clouds over Britain in a bid to ‘get a handle’ on rain.

A Downing Street spokesman said the prime minster would fly into the centre of a cloud while dangling from a helicopter.

The spokesman added: “It’s important that he sees for himself where rain comes from. We’ll have some experts dangling alongside him to explain what it is he’s looking at.

“The prime minister has cancelled the next two weeks so he can sit in the dark and think passionately about the nature of clouds.

“After that, everything should be fine.”