New Robocop not that much worse than the original

THE Robocop remake is not hugely inferior to the original film, according to pleasantly surprised cinemagoers.

37-year-old film fan Stephen Malley said: “They haven’t totally ruined it. This is quite a decent ‘reboot’, but of course without the freshness and vitality of the original.

“It far exceeded my expectations.”

His friend Roy Hobbs agreed: “I loved the original Robocop and this is like that but without the best bits.

“Still it’s not too bad. I’m content to have experienced a piece of serviceable entertainment because that’s as good as it gets these days.”

Independent Scotland will not be allowed to use British oxygen 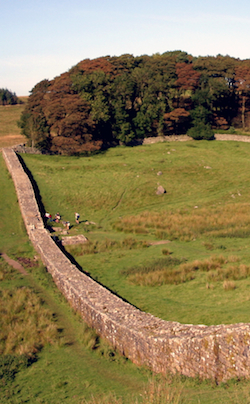 BRITISH oxygen molecules that drift into an independent Scotland must be sent back immediately, it has been claimed.

The leaders of the three main political parties warned that an independent Scotland would have no automatic right to use Britains sovereign gases.

Prime minister, David Cameron, said: If the Scottish Nationalists think there is going to be a free flow of gases back and forth across the border then its obvious they know very little about the nature of gas.

Gases like to stay put. In much the same way as water.

So, anyway, thats what I think.

Meanwhile, Labours Ed Miliband warned: Well know if youve breathed our oxygen because, when we get it back, it wont be oxygen anymore. Itll be carbon dioxide.

I used to be the energy minister, so I’m basically a scientist.

Bill McKay, from Edinburgh, said: Oh well, that’s that. You cant just make oxygen. Or maybe you can.