The Molten Death-Twitch Naga has been unveiled as the world’s hottest chili, leaving rampantly straight males with no choice but to eat it.

However the fiery fruit also contains high levels of a gay hormone that makes eaters appreciate penises and good design.

24-pints-a-night plasterer Roy Hobbs said: “This is a perfect storm for masculinity.

“On the one hand, this chili will cause me tremendous pain, therefore I must demand it at my local curry house.

“But as my friends roar in drunken appreciation of me tearfully licking the plate clean, I will want to kiss them lingeringly on the lips.

“I can’t eat it and I can’t not eat it. Maybe I should just kill myself?”

Advert banned instead of programme 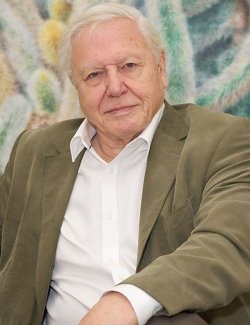 THE advert for Channel Four’s My Big Fat Gypsy Wedding is offensive, but the programme is not, it has been decided.

The people in charge of standards said that an advert with the slogan ‘Bigger. Fatter. Gypsier’ must be banned even though it summarises the only three possible reasons why people are watching.

A spokesman for standards said: “Gypsies can be as big and fat and gypsy as science can make them. But we must not point that out.

“The programme must be discovered by accident and then kept secret.

“Adverts such as this exploit cruel and damaging stereotypes, unlike the secret television programme which, I believe, is narrated by Melvyn Bragg.”

The advert will now be replaced with a big, fat gypsy girl arriving at her wedding with the slogan ‘To the Manor Born, starring Penelope Keith’.

Martin Bishop, from Hatfield, said: “I would have banned it for coining the word ‘gypsier’.

“That is the work of a fucker.”