Maplin is where men meet for sex

ELECTRICAL goods specialist Maplin is a front for cottaging, it has emerged.

The chain of stores, which sell things that no woman will ever desire, provides the perfect excuse for discreet gay action.

“But tell the wife you’ve got to nip to Maplins for a phono audio to HDMI converter and she never asks any probing questions.”

Undercover police discovered the sex ring when an inquiry about high-performance graphics cards saw them ushered into the back where a naked man asked if they were after a positive or negative terminal.

After no more than 10 further visits to confirm their suspicions, the officers reported their findings.

Eleanor Shaw of Bristol, whose husband is a Maplin regular, said: “I knew he couldn’t need that many external hard drives. Deep down, I knew it.

“It even has pulsing disco lights in the window.”

“Is it something like a four-pin male to 15-pin female adaptor? Because we do stock those.”

Outdoors not as good as indoors 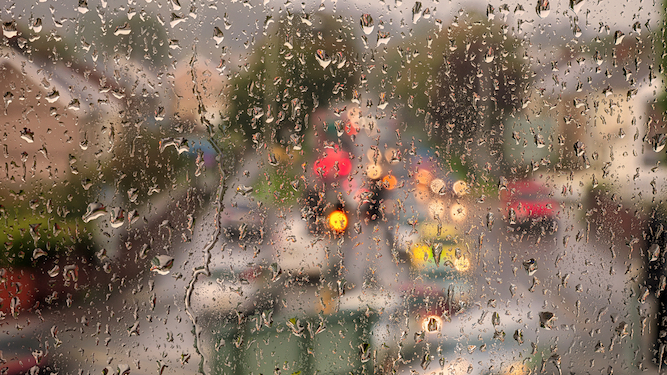 AVOID ever going outside, experts have warned.

Research by the Institute for Studies found that, unlike indoors, the exterior world does not have controllable temperatures, padded seating or drawers full of chocolate.

Professor Henry Brubaker said: “The purpose of the exterior world is for twats like Bear Grylls to make telly programmes about it.

“The outdoors doesn’t have a roof on it, which is why it’s always raining or snowing. The streets and hedgerows are full of old plastic bags, cans and crisp packets.

“There are crisp packets in my house too, but they have crisps in them.”

Emma Bradshaw, from Stevenage, said: “I work from home and the last time I left the house was just before New Year’s Eve.

“I’ve stuck my head out of the front door a couple of times, it was so dark I couldn’t see a fucking thing.”