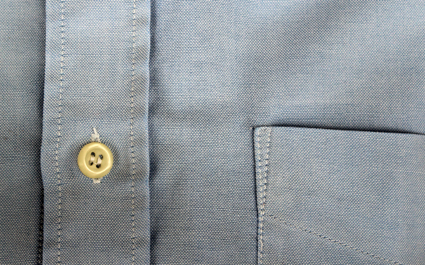 A 42-YEAR-OLD male was chased by other middle-aged men after attending a party wearing a shirt that was not from Superdry.

Father-of-one Tom Logan opted to wear a plain button-down shirt instead of a garment bearing the Superdry logo with Japanese characters spelling out the words ‘increasing girth’.

Logan said: “Just because I’m slightly past my prime doesn’t mean I have to wear quasi-youthful clothes with writing on, even if everyone else does.

“I underestimated the fury it would provoke.”

Logan’s work colleague Roy Hobbs said: “At first I was ok with it, although his shirt seemed kind of strange and old-fashioned.

“But as the afternoon wore on I became increasingly angry. Does he not like Superdry or something? Does he think he’s too good for Britain’s top casualwear brand?”

“Maybe I’d have been ok with it if he’d worn a shirt or jumper from Fat Face, White Stuff or O’Neill. But he had to go the attention-seeking ‘plain shirt’ route.”

Onlookers describe the mood towards Logan growing increasingly hostile, until a hot dog was thrown at his back.

Hobbs said: “That was the trigger for the primal rage. The other, normal, Superdry dads started hooting and lobbing things, first sausages and baps but then large stones.

“We chased him onto the roof of the garage with a vague idea of dragging him down then burning him on the barbecue.

“But then our wives got angry and we had to stop.” 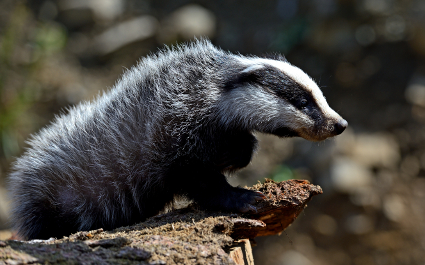 GOVERNMENT forces have fallen back from positions in Swindon and Wiltshire, abandoning the town to the Badger Army.

The Department of Agriculture has cancelled planned new fronts in the Badger War to concentrate forces on defending the vital M4 corridor.

Defence analyst Julian Cook said: “The badgers have followed the sinkhole offensive with a series of incursions into Swindon, taking the town street by street.

“The government might want to ask itself if it really believes it can win a ground war in Wiltshire.”