GARYS could be wiped out within a generation after it emerged there have been no children named Gary since 1992.

Once common across Britain, experts believe the country could be at ‘zero Gary’ by the year 2050.

Tom Logan, a Gary campaigner, said: “Thirty years ago our playgrounds were teeming with Garys. Simple, straightforward boys who just wanted to be radio DJs.

“But they have been driven out by Kyles, Noahs, Jordans and Masons. Foreign sounding names for suspicious, unreliable children.”

Logan, who tours maternity hospitals promoting the name Gary, said: “We’ve already lost Alan, the last Ken is living in a shed in Farnborough and the Lees that were once at every party claiming they knew martial arts are increasingly rare.

“Please, name your baby Gary. He’ll grow into it.” 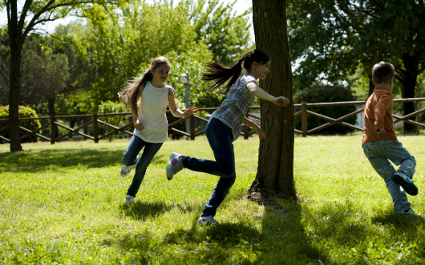 FIVE-year-olds are playing ‘Dodge the Taxman’ in the playground in a bid to emulate their sporting role models.

Traditional sports have been abandoned for games of Find the Shelter, the Holding Company Shuffle and Who’s Got The Most Valuable Image Rights.

Teacher Francesca Johnson said: “Back when Blackburn midfielder Garry Flitcroft was every schoolboy’s hero, they spent all their time pretending to be fighting legal battles to stop their affairs with lapdancers being exposed.

“Now it’s all tax avoidance and pretending to be fined for slagging off the manager on Twitter.”

Tom Logan, 12, said: “Michael Vaughan is my favourite, and I want to be just like him when I grow up by investing money in a string of British films that nobody wants to see.

“At playtime we make Dudley Wood play HMRC and the rest of us run around screaming as he tries to catch us.

“There’s too many of us for him to cope with, and if he ever does catch anyone we just shout ‘my lawyer has a better track record than your lawyer,’ until he lets us go.

“Our commitment to realism is, as you can see, absolute.”