A NORTHERN man has shocked colleagues by expressing a preference for fancy coffee over a large mug of very strong tea.

Northern person Tom Booker, who works in London, shocked workmates by arriving at the office with a cappuccino rather than the sweet, nut-coloured tea beloved of his species.

Booker’s workmate Donna Sheridan said: “How did Tom learn about cappuccino? Maybe he saw someone ask for one on a black and white television.

“It’s a shame he’s abandoned his roots. You don’t see people sipping lattes when they queue up for their dole in Ken Loach films.

“Perhaps it’s for a caffeine-loving ferret he keeps secreted in his trouser pocket.”

Booker’s line manager Joanna Kramer said: “He pretends to like coffee in an endearing attempt to seem cultivated, but you can see him wrinkle his nose at its sophisticated underlying bitterness.

“Tom does get annoyed when I ask him if he’s absolutely sure he knows what an espresso macchiato is.”

Booker said: “For the last fucking time, I’m from Luton.”

James Corden apologises for his personality 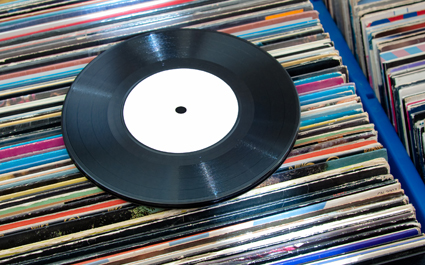 CHAT show host James Corden has confirmed that he is ‘truly sorry’ about his personality.

Following criticism for jokes about Harvey Weinstein at a charity gala, Corden said he never intended his personality to cause offence and wants absolutely everyone to like him.

He added: “In hindsight, I should have given more careful consideration to how I generally interact with the rest of humanity. My personality, although I thought it was really very good, just wasn’t appropriate.

“I never stopped to think that some people, indeed quite a few people, might find me insufferably smug or nauseatingly ingratiating.

“Perhaps it’s because I’ve been living in America where they quite like that sort of thing. I’m going to seek help with a professional personality consultant.”

Corden promised to have a full rethink of himself, and is reconsidering forthcoming roles as a patronising wombat in a bank advert and a chirpy paperclip called Bendy Bert in an animated film about office stationery.