CHILDREN have discovered their parents are total bullshitters who lie to them daily.

Surveys of three- to nine-year-olds found that mums and dads wilfully about everything from sweet availability to the games on their phones being broken.

Five-year-old Tom Logan said: “Mummy said she couldn’t push me on the swing because ‘her arm was broken’ but then she used that arm to put three bottles of wine into the trolley at Morrisons.

“Two days before she said the soft play was closed but there were kids in it as we went past, and she claims to love Daddy even though she’s always horrible to him.

“Also I was told that school would be great fun and I’d have lots of friends. Nobody mentioned the girl on my bench weeing herself because she wasn’t allowed a Capri-Sun.

“I’m now starting to doubt whether the Queen really did want to borrow my recorder for three months.

“I don’t know anything any more.” 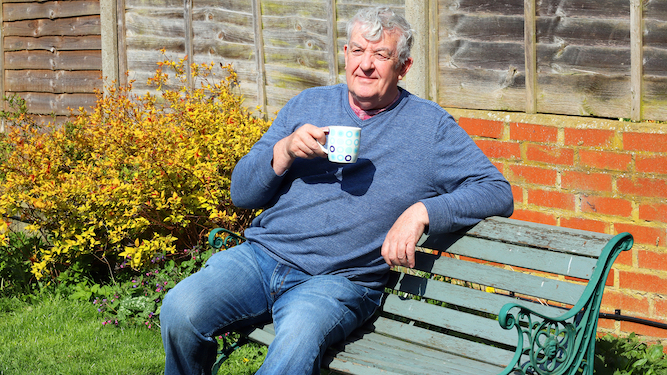 BIGOTED bones are terrible. I had a granddad who suffered. But today’s gammons don’t have a racist bone in them. Here’s why:

My great-uncle Horace had a jingoistic femur that got shot to smithereens at the Somme. He was a better person afterwards. But such radical solutions are no longer necessary because we’ve simply evolved not to be racist. For example, I fancy Rihanna.

I just don’t even notice colour. If there’s a bone in the eye that makes you think differently about race, I haven’t got it. For example if everyone I knew was white and I never hired any ethnic minority and didn’t like being in lifts with them, I’d never know.

Some of my best friends know black people

Reg, Alan, Graham and Tony down the Railway Tavern, they’re all white but x-ray them and you won’t find a xenophobic vertebrae. A couple of them know coloured types and they say they’re alright. Tony was born in bloody Rhodesia. I mean come on.

We can take a joke and so should they

Everyone’s different, aren’t they? So jokes about the thick Irish are no less discriminatory than telling Manesh behind the bar he needs to get home to his six wives. There’s nothing racist about the funnybone. Everyone’s got one, apart from the fucking Germans.

A family moved in next door to me and I sold up and moved, but it was nothing to do them being Asian

I’m sure they were lovely people. Looked lovely, smelled lovely, the lot. It’s just London’s full of them now and half my non-racist mates moved to Southend and I missed their non-racist company. Also, it’s easier to be non-racist when you’re among your own. That’s how it is.