AS the prime minister is set to unveil the roadmap out of lockdown, the British public just wants to know when they can resume shooting game birds with guns.

Having gone months without shooting a single grouse or pheasant, the entire nation is anxiously waiting to hear when restrictions placed on the popular blood sport will be lifted.

Mum of three Helen Archer said: “Juggling my kids and my job for a third lockdown has been rough, but it pales in comparison to not being able to put a bullet through a grouse’s head or neck with a .22 caliber smoothbore shotgun on a daily basis.

“Even if we’re not allowed to wear those silly tweed jackets and have to settle for ground sluicing instead of shooting them in the air, it’ll just be nice to have that little piece of normality back.”

Primary school teacher Joe Turner agreed: “It’s the only thing my pupils have been asking over Zoom. ‘Sir, when will we be able to pump lead into a defenceless bird again?’ I just hope they’re not let down.

“Being able to visit family is all well and good, but let’s get our priorities straight. Only once we’ve legalised discharging a firearm into birds can we focus on such trivia.” 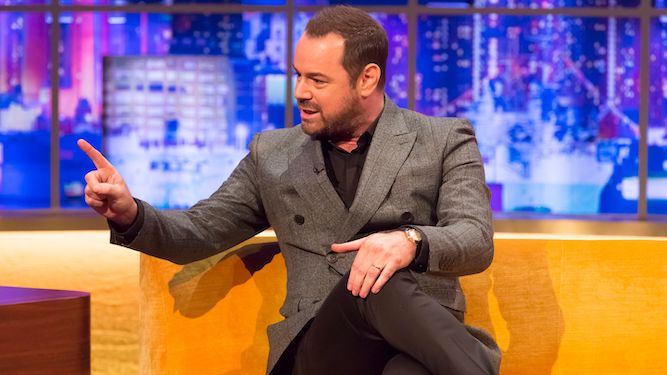 Following Harry and Meghan’s latest announcement that they do not give a f**k what British newspapers say because they are in California, an incensed press has demanded that the EastEnders actor be placed above him in the line of succession.

Unofficial Buckingham Palace spokesman Piers Morgan said: “Harry has betrayed every man, woman and child in Britain. He is no longer fit to walk around Nottingham town centre, smiling at people and asking ‘What do you do?’

“As we all know, Danny Dyer is not only pure-bred Royalty but like Diana he has the common touch, as evidenced by his meeting many of Britain’s deadliest men.

“What’s more his daughter Dani has proved herself to be a true princess by winning the fourth series of ITV2’s Love Island in 2018. Haughty Meghan wouldn’t have lasted past the first coupling.

“Should anything happen to William or his children, the nation would be relieved to know that Danny was available to step in and plant the nut on anyone dissing Her Maj. Proper naughty.”

A spokesman for the Duke and Duchess of Sussex said: “I am informed that, in the unlikely event he were to be offered the throne, Harry would not deign to even shit on it.”