PEOPLE should stop using the weird Americanism ‘so’ to start sentences, it has been decided.

A worrying number of Britons are prefixing what they say with a superfluous ‘so’ in an attempt to sound ‘with it’, but instead are coming across as impressionable twats.

Office worker Emma Bradford said: “My friends keep saying ‘So. I’m moving flat in a fortnight’ or ‘So. I’m thinking of having pasta tonight’. When did everyone decide this was normal?

“At first I thought it was an Australian thing, like that implied question mark at the end of each statement after people had been watching too much Neighbours.

“Now I’m pretty sure it’s another horrible Americanism like ‘gotten’. It just makes everyone sound like an annoying character in one of their crap programmes about neurotic millennials.

“It’s like going into a British shop and asking to see some ‘pants’ when you mean trousers. That’s not being ‘cool’ or ‘on-trend’, it’s just being a wanker.”

Graphic designer Martin Bishop said: “So. I will be having a shit at some point today. Are you impressed by the modern way I said that?”

Wetherspoons given its own rail franchise 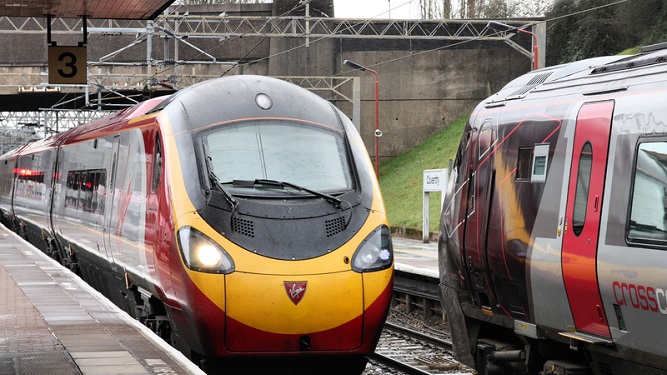 THE government has given Wetherspoons a rail franchise after the pub chain confirmed it knew nothing about running trains.

Transport secretary Grant Shapps insisted the company ‘will soon get the hang’ of operating a railway system.

He continued: “Yes, Wetherspoons has no actual experience of trains, but when you look at how cheap a round is you realise these guys know a thing or two.

“They may not know how to drive the trains but they’ve got a great, no-nonsense menu that fills you up without paying fancy prices.”

Wetherspoons boss Tim Martin said: “We’ve stripped out all the seats in carriages to make space for the bar and a kitchen for the deep-fat fryer and microwave.

“We are totally across this. Passengers can now enjoy a pint of Old Peculiar and a burger at 7am in the morning for just £3.90. Once we find the train ‘move forward’ buttons it’s all systems go.”

Commuter Tom Logan said: “My initial experience of SpoonsRail was positive, but mainly because I was so pissed I didn’t care that the train went to Leek instead of London where my job is.”

The government has dismissed as “teething troubles” an incident where a SpoonsRail train plunged off a bridge while the driver was putting a new barrel of Stella on.