STUDENTS locked down in university halls have begun acting like normal people, it has been confirmed.

Freshers are discarding stupid affectations such as weird hats, fake accents and invented backstories as social isolation makes those things even more pointless.

“But I can’t go outside, so now I just wear my socks like everyone else. I’ve still got the boots but I’ll probably just wear them normally from now on.”

English Literature student Grace Wood-Morris said: “I spent the first week saying things were ‘sick’ instead of ‘good’, but with no one new to impress I just went back to my normal accent and dialect.

“It’s been days since I described anything as ‘bait’ and to be honest it feels liberating to admit I’m from the Home Counties.”

Refuse collectors on university routes have reported higher than usual amounts of trilbys, acoustic guitars and septum rings in their loads.

Lily Allen's guide to wanking in a relationship 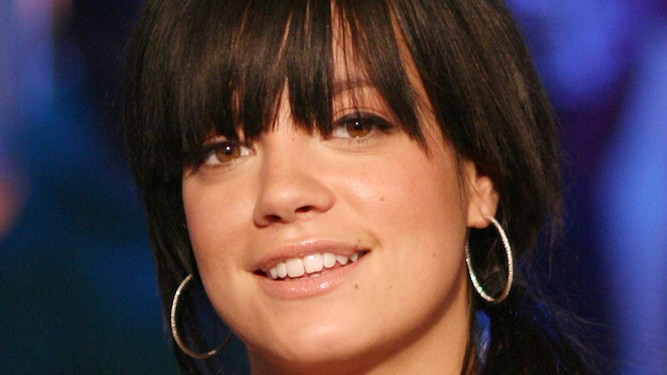 Is wanking in a relationship disloyal to your partner?

No, it’s great for your relationship because if you’re too lazy to have sex you can be sexually satisfied and not feel resentful about having to ‘do it’. Also they might be a minger.

Will I go to Hell for wanking?

Don’t be silly! On the other hand, I am a pop star who did that slightly annoying cod-ska song ‘Smile’, not a theologian or someone directly in contact with God. So yes, there is a risk you could burn in Hell for all eternity.

Who should I think about while wanking?

I suppose you’ve got some pseudo-feminist bullshit about how wanking is empowering or something?

How did you guess? Yes, it’s very much a personal political statement about taking ownership of your own sexuality, not just rubbing your genitals. It’s very similar to the work of the Suffragettes.

Does your dad Keith Allen wank a lot?

Er, I’m not quite liberal enough to have discussed it directly with him, but the word ‘wanker’ does come up frequently in reference to him.

Why you have suddenly taken a deep interest in wanking?