RAIL bosses have used ancient depictions of Hell as inspiration for a new tier of train service.

The Hell-themed ‘third class’ carriage will have no windows, reek of brimstone and be lit only by sporadic fires.

Naked, weeping passengers are crammed in until immobile, then mercilessly harangued by trident-wielding staff dressed as gargoyles.

Although travel executives deny that the so-called ‘third class’ would be inferior to second class, preferring to call it ‘Mega-Saver Leisure Class’, they admitted studying old pictures showing the fate of sinners.

Rail executive Nathan Muir said: “The original concept for this came from a stained glass window.

“It showed a compacted sea of lost souls, screaming hopelessly while enduring all manner of suffering. I thought ‘that looks efficient’.'”

“I went to the library and got out Dante’s Inferno and googled Hieronymous Bosch’s painting The Garden of Earthly Delights, where there are demons eating people then shitting them out alive – that could work for the refectory car.”

“I commute to work so the real hell begins on my arrival.” 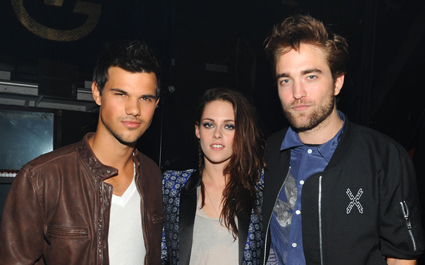 13-year-old Emma Bradford said: “Writing in The Guardian, Peter Bradshaw described the film as ‘a tentative whimper which turns into a conditional bang’.

“Although I am an avowed Twi-hard and member of Team Edward, Bradshaw’s wry critique has left me convinced the franchise is on rocky artistic ground.

“The film also received poor notices in The Times and the good old Telegraph. Worrying indeed, and I think I shall be saving my pocket money for more cerebral pursuits.”