A WOMAN has acknowledged that toilet paper shortages could force her to take the unprecedented step of having a shit at work.

Susan Traherne believes that the coronavirus situation is now totally out of control, due to the breaking of her self-imposed, three-decade ban on office defecation.

Traherne said: “I never thought I’d be forced into this situation. But we’re on our last two rolls at home and I couldn’t get any more.

“Just a few weeks ago, I would have said civilisation would never break down to this extent. Now I’m facing genuinely having to go in there and do it. How quickly our illusions are torn away.

“After I leave that bathroom, having done my business like an animal, I think I’ll be capable of anything. Murder. Cannibalism. Anonymously writing ‘f**k off’ in Janine’s leaving card.

“The old Susan is dead and flushed. I’m the new Susan, and you’ve never met anything like me before. I’d leave it 10 minutes if I was you.” 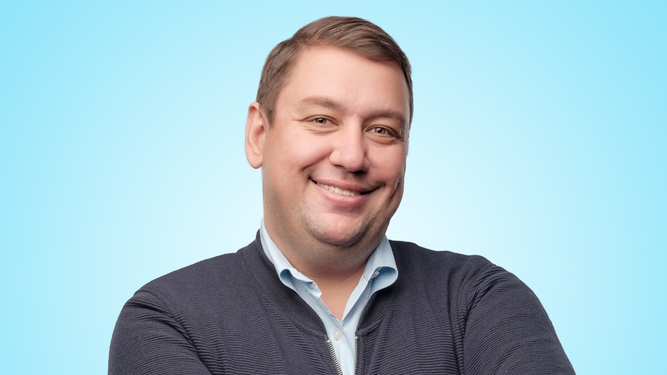 A 35-YEAR-OLD man has unveiled an ambitious plan to lose five pounds by his 40th birthday.

Stephen Malley, who currently weighs 16 stone eight pounds, intends to change his diet and start exercising at some point to get down to 16 stone three pounds by 2025.

Malley said: “When people go on diets they say they’re going to lose four stone in six months, but most of the time they just put it back on again.

“My plan is far superior. When I lose those five pounds, they’ll stay off for good. You’ll see a slimmer, healthier, happier me in just half a decade’s time.”

Malley has already taken a ‘before’ picture which he believes will contrast starkly with the image of himself after his impressive weight-loss plan.

He continued: “The clever thing is that it gives me plenty of time. For the next few months – years, even – I can eat and drink whatever I like and sit around watching TV. When I choose to lose those five pounds is in my hands.

“And this is just the beginning. Afterwards I intend to lose five more pounds per decade. By my 80th birthday, I’ll be in the best shape of my life.”