Victoria Line filled with people who feel like liquid concrete

LONDON’S Victoria tube line is once again full of people whose lives are solidifying slowly into a large grey slab.

Commuters poured inexorably down the escalators and onto the platforms before filling every available corner of the waiting trains.

Tom Logan, who expects to ‘set’ after about a week, said: “I doubt that my currently viscous nature will have much of an impact on operational status of the underground system.

“I will just continue to ooze gently until I become a rigid mass. And then someone will put a garage on me.” 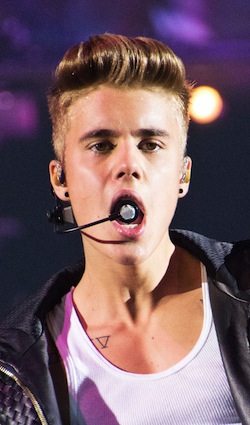 THE country which exports Bieber has banned an artificially sweetened concoction filled with mood-altering chemicals.

A government spokesman said: Its very sugary, but that hides a much darker side. It contains substances which under our laws are not only illegal but cause nightmares filled with dancing, blood-soaked vampires.

If children are exposed to Irn Bru they go all giddy, but then become hyperactive and unreasonable before forming a vast and terrifying army which if left unchecked will destroy absolutely everything in the world.

Unlike Irn Bru, Bieber is a healthy and delicious substance which is just going through some stuff at the moment.

Irn Bru is an orange-coloured fizzy drink which, experts say, tastes like a mixture of bubble gum and meat.

It is popular in its home country of Scotland where it is used mostly by adults to alleviate the effects of the alcohol needed to live there.