Citizen's arrest 'only works in The Dukes of Hazzard'

THE ‘citizen’s arrest’ is just a plot device from 80s TV series The Dukes of Hazzard, it has emerged.

Following a Shoreditch hipster’s attempt to arrest Tony Blair, it emerged that this method of apprehending a criminal only works in a backwoods fictional universe.

Legal expert Emma Bradford said: “After driving their Dodge Charger through some barns, Bo and Luke would perform a citizen’s arrest while the local law enforcement agencies drove their patrol car into a swamp.

“But the Dukes were just some made-up men with a fast car who also happened to believe in justice for all – despite their obvious love for the Confederacy.

“If you try doing a citizen’s arrest in real life you’ll get told to fuck off. Unless of course you’re a black guy trying to do one in Hazzard County.” 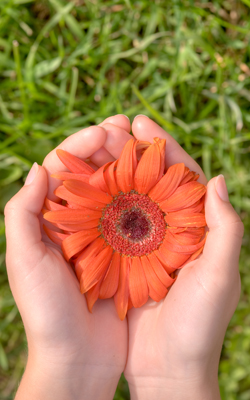 SLOW internet speeds promote mindfulness and a love of nature, according to leading broadband companies.

A spokesman said: “It’s all about appreciating small amounts of data, as we used to in simpler, more rustic times when everyone dressed like Thomas Hardy characters.

“It’s about putting quality ahead of instant gratification. For example, internet users at the moment are gorging themselves on mediocre cat videos.

Plumber Tom Logan said: “I thought my internet connection was just a piece of shit. Now I realise I’m just part of a philosophic movement.

Internet user Joanna Kramer said “I’m online all the time, and I know it can’t be good for me. I’ve wasted whole Sundays just constructing hate filled comments to leave under the pictures on the Rich Kids Of Instagram feed.

“I’d love to join the slow internet movement, but I can’t find enough information to get started. Their web page takes so fucking long to load.”