ARE you totally confused by the ‘culture war’ people keep talking about? Here we explain this enormous load of bollocks in detail.

What is the culture war?

Allegedly a clash between conservative and liberal values, but mainly just right-wingers howling about things only they get angry about, in a furious, endless feedback loop.

Student unions ‘no platforming’ various twats, or being twats themselves and deciding Scott of the Antarctic’s cis-gendered expedition was transphobic. You know, all that stuff you ignored at uni because you were too busy studying, ie. getting pissed.

Can I fight in the culture war?

No. It’s not a real war, mostly just dickheads online. If WW2 had been a culture war Churchill would have spent it writing articles for the Telegraph titled ‘Stop the cultural Marxists brainwashing our children into becoming entitled vegan sissies’.

Is it connected to Brexit?

Absolutely. Brexit has convinced right-wing pundits that a possibly fictional ‘liberal elite’ hates decent, salt-of-the-earth Brexiters. These appear to be tedious, ranting ordinary folk who would never be invited to a Spectator drinks party.

So who takes the culture war seriously?

Fringe pseudo-intellectuals plugging their book about it, golliwog obsessives and Guardian readers, because they just can’t get enough things to fret about.

Is the culture war anything to do with culture?

No. It’s more about ranting and enjoying a pleasing sense of victimhood, which admittedly is more fun than being forced to read a balls-aching novel about Chinese peasants because you’ve got book group on Thursday. 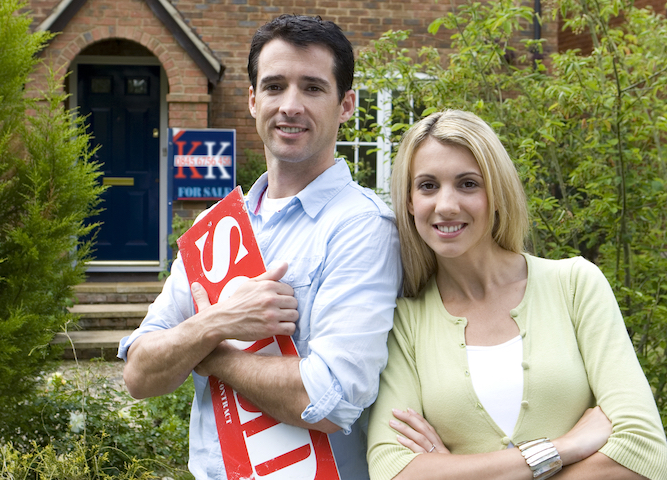 A NEW form of cosplay encourages millennials to dress up as homeowners.

Across the UK young couples are getting together to wear Gant chinos or a Boden blouse while walking around with the confident gait of someone who bought at the right time.

Event organiser Tom Logan said: “Some couples bring Dulux colour charts, so they can role-play being allowed to decorate their house as they wish, while others bring plans for an oak-framed extension or a catalogue from Smallbone of Devizes.”

Cosplayer Helen Archer said: “We know it’s a fetish, but for a few hours we just love pretending to own property.

“I just run around shouting, ‘look at my credit rating, bitches!’”