Seven countries Britain could invade to cheer itself up

THE government is struggling and clearly fancies a nice patriotic voter-rallying war. Who should we invade to restore our national pride?

This country of 181 square miles on the France-Spain border is easily beatable, even with Tory cutbacks to our defence budget. With only a small ceremonial army we could take the place in hours and go on about it for years. Plus with Gibraltar in the south we’d have Spain in a classic pincer movement.

An easy win – there’s no army there, and our troops can take down penguins no bother. We can use the Falklands as a staging post and perhaps begin exiling prisoners there, like we used to with Australia.

The United States of America

A mob of meme-posting Trump supporters took the Capitol building in hours, so imagine what the SAS could accomplish. It was ours originally so we’re entirely justified, they’ll be glad the grown-ups are stepping in after the last few years, and we can get them to drive on the left, call ‘cookies’ biscuits, and stop saying ‘aluminum’ when they mean ‘aluminium’.

Currently part of the UK, but we could give them independence on Saturday evening, then invade in the afternoon when they’re all pissed. By Sunday, status quo and the union will be restored. Can be repeated on a weekly basis like in the 1700s.

Given there’s no one there, all we have to do is send one person up with a Union Jack and we’ve won. We don’t have a space shuttle, but we could give the contract to Matt Hancock’s pub landlord mate who can apparently knock up anything at a moment’s notice.

They robbed us of our bendy bananas and made us have maroon passports. Well, we’ve suffered enough. Why did take back control if not for war? We’ll be halfway to Greece by the time their unelected bureaucrats start debating in Brussels. Once they’ve surrendered, we’ll force them to sign a free trade deal giving us freedom of movement and goods within the whole bloc. That’ll show them. 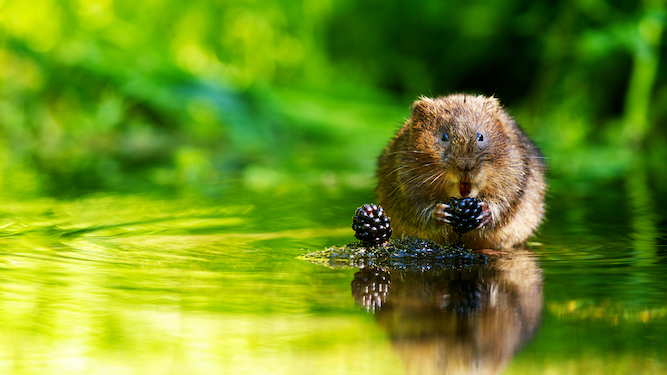