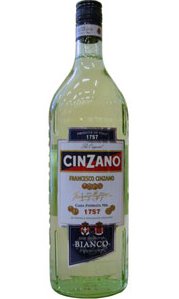 A 42 year-old man from Glasgow claims to have discovered a full-proof way to recreate an out-of-body experience for less than a tenner.

Bill Mackay insisted he used tried and tested scientific methods to engineer the mysterious mental state experienced by an estimated one in 10 people.

Mackay said: "I take the tenner and swap it for three litres of Gaymers Old English and a bottle of Cinzano Bianco. I then drink them as fast as I possibly can on an empty stomach.

"Within minutes I feel like I am flying high above the streets of Glasgow and everyone looks like ants or maybe aunts – at that point I'm not a hundred percent sure.

"I then look down and can see myself trying to start a conversation about dogs and cats. Or, failing that, a fist fight."

Mackay's research has confounded academics at University College London, who have been conducting a major investigation into the phenomenon.

A UCL spokesman said: "I kind of wish we hadn't spent three years and the best part of £250,000 attaching electrodes to people's privates."

Mackay added: "Some people say this is what it feels like to be dead. I don't know about that, but I do know that dogs are more intelligent than cats. Are you saying different? Are you? I'll knock that fucking smile off your face, you cat-loving bastard."