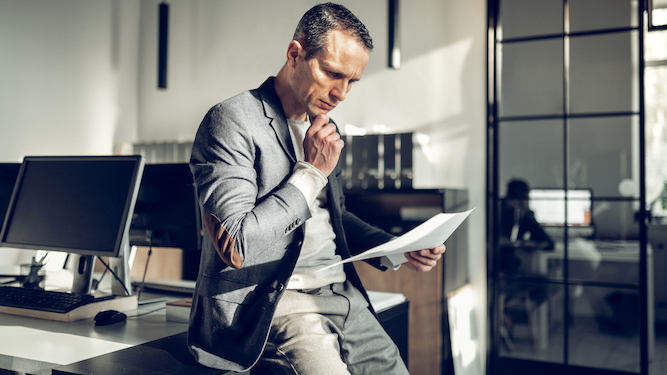 THE millionaire CEO of a software business owes all his success to tirelessly working 90 hours a week like the total dickhead he is.

JOSEPH Turner never gets pissed watching telly, never goes to the cinema, never kicks back or relaxes and has become very wealthy, which is supposedly his reward.

Brother Andy Turner said: “Sure, he’s got millions. But it’s not like he really deserves it.

“How hard can it be when you’re only making that money by working three times more than everyone else? I’d be rich if I earned three times my salary.

“All he’s done is sacrifice his leisure time, never take a day off, think about work every waking moment and focus all his energy on it for 20 years. To my mind that’s cheating.

“Who does he think he is? Up at five in the morning for meditation before going on a one-hour walk like he’s the founder of f**king Twitter.

“I could also work hard to become rich and powerful, but I don’t because I’m not an insufferable arsehole.”

The gammon's guide to 'cultural vandalism' 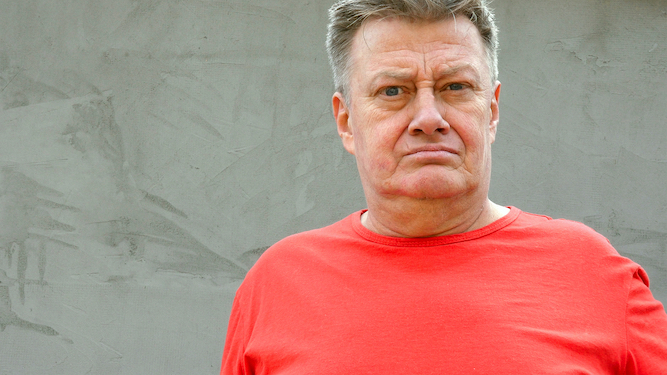 LIVID because woke millennials have pointed out your favourite National Trust property has links to slavery? Here’s how to rebrand your fury as opposition to ‘cultural vandalism’:

Accuse everyone of erasing history

You love poking around country houses pretending to be lord of the manor, but now every antique has a card on it explaining that it was bought with black lives. This is clearly ‘erasing history’ when what has actually happened is more history has been added.

When was the last time you listened to Rule Britannia? Never, because the CD changer in your 2008 Ford Focus is all Dire Straits albums. But don’t let that stop you rushing to its defence when it’s suggested singing about world domination isn’t a great look.

‘Why are people so down on the British Empire? What of the marvellous things it brought the world, like… sugar? Cultural vandalism!’ Conveniently ignoring that nicking all the best loot for our museums is surely the purest cultural vandalism of all.

Ever since a statue – one single statue – was pulled down, no gammon can walk through their town centre without fearing the same could happen there, even if there’s only a statue of Sir Stanley Matthews who was not involved in the transatlantic slave trade in any way.

Generally misunderstand what cultural vandalism is

Destroying historical artefacts during wars is cultural vandalism. Hearing the instrumental B-side of Land of Hope and Glory isn’t. But whatever.