Woman who brings cake into office expects you to like her

A WOMAN who keeps bringing cakes to her office appears to be ruthlessly forcing colleagues to like her.

Carolyn Ryan started bringing a variety of bought and homemade cakes without being asked, trapping co-workers in a weird cake-based semi-friendship.

Colleague Donna Sheridan said: “Carolyn thinks she can come over and start a conversation at any time. You can’t say anything because she’s always carrying her cake box.

“I wouldn’t mind, but she doesn’t seem to have much personality beyond her obsession with cakes. And frankly I suspect she’s just trying to ingratiate herself with everyone.

“The lemon drizzle cake was lovely, but now I have to invite her to the pub.”

Ryan said: “I’ve started tracking people’s birthdays and favourite cakes, so I can pop up just at the right time with the perfect one.

“My mother says it’s like stalking, but with cakes – but then she also said I would never have any friends so I’ve damn well proved her wrong.”

If Boris cancels my son's sh*tty nativity play, he's got my vote 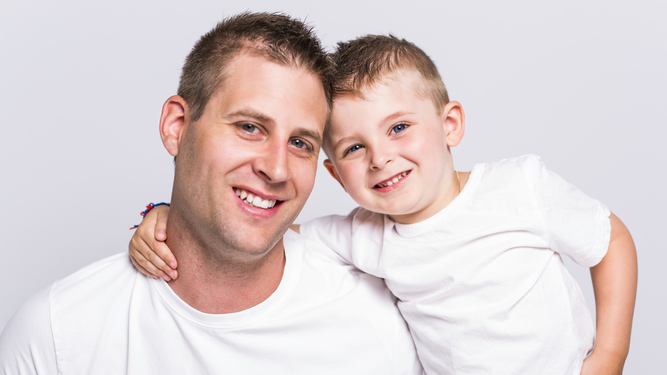 I HAVE been a left-winger all my life. I vehemently oppose Brexit. But if Boris Johnson’s December 12th election cancels my six-year-old son’s nativity play, he has my full support.

My son Oscar’s primary school is a polling station. His performance as Balthazar (Third Wise Man) is scheduled for that very day. And, like any loving parent, I am absolutely dreading it.

It’s not just a normal nativity. It’s got songs in it. It’s got the school orchestra. I am reliably informed they’ve shoehorned in a street dance section. It will, I am confident, make me want to die.

And Oscar, bless him, is no actor. He isn’t even much of a reader. I’m afraid that he won’t get through his line and will either cry or have a little accident right there on the stage.

But Boris Johnson can stop this. With his desperate election, right in the middle of the Christmas shopping period to reduce voter turn-out, he can save my Christmas.

The school will be closed. It’ll be too late to reschedule. The whole thing will simply be cancelled, and I will walk into that booth and vote Tory for the first time in my 42 years with a light and happy heart.

Though, equally, if Swinson and Corbyn can get it together to hold a second referendum on December 16th I can promise them my Remain vote and that of my wife.

The eldest’s appearing as Bob Cratchit in A Christmas Carol that day, you see. It’s going to be f**king dreadful.