PEOPLE have recently been getting very emotional about the Welsh, particularly over their appaling failure to win at rugby.

However, most of us overlooked the Welsh side who did actually make it back to the Land of my Fathers wielding a trophy, the Swansea scientists who won a top physics prize for trapping antimatter. You may be confused about why antimatter exists, but you can easily forgo the stress if you just think about the nimble young Olympian, Tom Daley and his spectacular plummets.

When I watch Master Daley on the TV, I must do so from behind trembling fingers. Every time he gets up on that board, I become convinced he just isn’t going to make it this time. I’m always amazed he doesn’t get vertigo and plunge to his death. In fact, I become so frenzied during the event that I suffer sympathy vertigo and on one occasion had to be revived by my highly efficient Albanian cleaning lady, who turned out to have a deceptively formidable resuscitation fist.

In these anxious moments, I fear he gets his calculations all wrong and I see him flailing down and planting his face onto the tiles. Sometimes, he impales himself on a carelessly placed bicycle and suffers a slower, more humiliating demise as ambulance crews try in vain to cut him free. Alternatively, he thuds his head off the board on the descent and is unconscious before he hits the water, his eyes still betraying that final moment of incredulity as the underwater cameras continue broadcasting, he floats before us like some kind of tantalising siren, except dead and with a scarlet plume of blood sensuously unfurling from his skull.

Anyway, my point is there are a number of ways in which young Tom could meet his very sad end. Indeed, it is a miracle that he makes it through the ordeal in one piece. In this regard, Tom is just like matter.

The theory goes that for every particle of matter there is a corresponding antimatter. But when matter and antimatter meet, they destroy each other in a massive explosion. For some mysterious reason, there is a little more matter than antimatter in existence and it’s this that makes up everything we see. Nobody can explain why matter tipped the balance and won the race for domination of the universe. It was by the most infinitesimal of margins – similar to the odds of young Tom’s face and buttocks successfully orbiting one another at high speed precisely 4.5 times before seamlessly entering water.  It is inconceivable!  Every law of the universe dictates that neither Tom Daley nor matter such as camera phones and myself should exist. Yet, astoundingly, Tom was not completely pulverised on a Beijing poolside in 2008 – and neither was I.

A billion failed big bangs may have happened before the current fluke one with all the matter in it. It’s sobering stuff and I think we’d all do well to remember Tom as he is now. 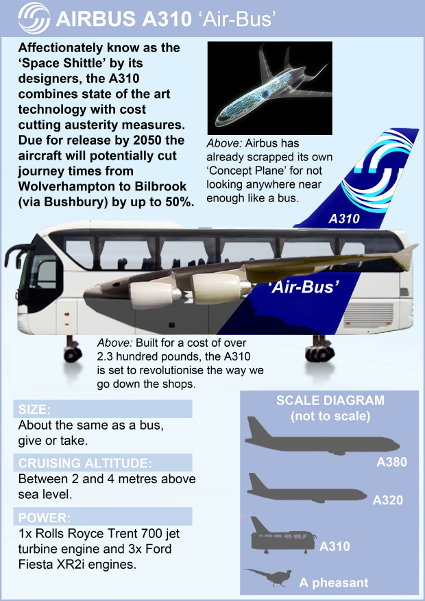