TOM Watson has quit as deputy Labour leader because he cannot stand that self-satisfied pr*ck Corbyn for another minute, he has confirmed.

The MP admitted the beginning of an election campaign was a terrible time to quit, but from the perspective of the boiling, festering rage and hatred inside him it was perfect.

He said: “You don’t know what he’s like. You’ve not met the bristly old f**ker. But trust me, it was go before I snapped.

“I share an office with him. He’ll spend all morning not saying a single word, just humming tunelessly while reading the Morning Star, occasionally muttering, ‘It’s capitalism itself that’s the problem. It’s got to go.’

“I’ll try to make conversation like ‘See anything good on TV last night?’ but he just tilts his head and says ‘You’ve never really been on board since you missed that Free Cuba meeting in 1983, have you Tom?’

“You can’t do anything right. Get a sandwich from Pret and he gives you a two-hour lecture about how we should all make our own sandwiches with seasonal vegetables from our allotment. Then he tries to put it in the manifesto.”

He added: “Coalition government? He thinks governing with the rest of Labour is a compromise too far. Good luck with the twat. I’m done.”

Woman makes her own hummus for some reason 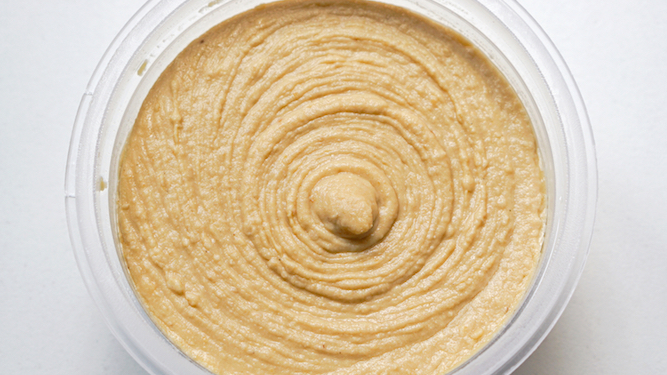 A WOMAN spent hours preparing her own hummus only to discover it was not even as good as the one from Aldi.

Emma Bradford, 35, thought it would be a good idea to spend the best part of a tenner on ingredients rather than just get the shop-bought stuff for a pound.

She said: “I thought by using organic chick peas and some premium tahini stuff it would be amazing.

“I spent three punishing hours in the kitchen, soaking chickpeas and blending stuff up only for it to taste like utter garbage. And now the kitchen looks like a bird has pooed all over it.

“It’s not even as nice as the massive tub I got in the bargain bin at Lidl. I think it was hummus, the label was in German, but whatever it was it tasted better than my hummus.