All the reasons why it's not Boris's fault

BORIS Johnson became prime minister on the back of a firm commitment to leave the EU on October 31st, which we won’t be. But it’s not his fault:

He was opposed by the opposition

How can a prime minister without a majority be expected to get Brexit done when people who don’t agree with him oppose him? They’re even called the opposition, for God’s sake, which is just childish.

Nobody fell into any of his traps

Johnson planned to trick and trap his way into keeping his Brexit promise like a cross between Derren Brown and Jigsaw from the Saw films. But, churlishly, nobody fell into any of them. Ingrates.

The prime minister, the leader of this country, a man of unimpeachable honesty, and yet when he said the UK would explode if we reached October 31st without Brexit, they didn’t believe him. They ought to be ashamed.

The Supreme court chose the law over him

When you’ve got a clear choice between the law of the country or a boyish, charismatic maverick who’s not afraid to break a few rules to get the job done, surely it’s a no-brainer. But not if you’re one of the sticklers for legality on the Supreme court. No vision.

The DUP abandoned him in his hour of need

The DUP were always the Tories’ firmest friends, backing them through thick and thin, apart from all the times they voted against Theresa May. But a few footling changes to Northern Ireland’s status to essentially kick it out of the UK and they turn on Boris. Goes to show you can’t trust the Irish.

The EU were selfish

No thought was given in Brussels to the delicate balance of the Conservative party, or that Brexit voters wanted more free stuff not less. Instead they were only concerned with protecting their single market and their members, as if that was the whole point of their existence.

And finally, of course, Remainers. Wanting to Remain. Not believing in Brexit. How can anyone get anything done with them around?

Is there a chance Brexit isn't working because it's total sh*t? ask Remainers 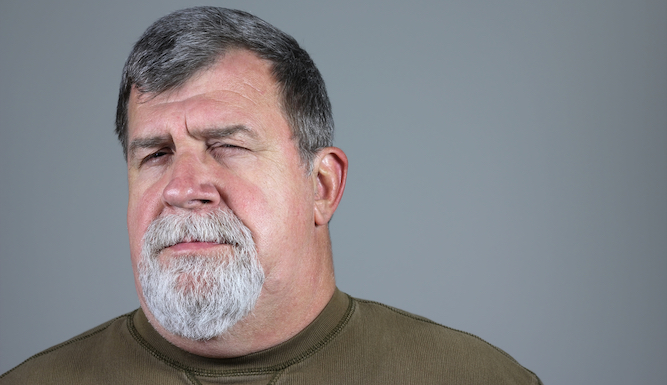 REMAIN voters have put forward the tentative theory that Brexit may not be working out because it is fundamentally flawed and pointless.

Marketing manager Donna Sheridan said: “I know we’ve got to have it because it’s Brexit and all that. But if every time we get a look at it we go ‘not that Brexit, that Brexit’s awful’ then could it be that Brexit itself is the problem?

“It seems like a lot of MPs have noticed this too. This is just my theory, but I think they’re reluctant to wreck the economy of the country they were elected to look after.

“And if Brexit was really good, wouldn’t the entire EU be trying to leave the EU? They’d be much richer and get their freedom back. So maybe – and this is just an idea – Brexit won’t achieve that.”

Tom Logan of Bolton said: “I think what’s causing problems for Brexit is that it’s a load of boll*cks. Even my uncle Brian’s been forced to concede that we won’t actually be able to deport every non-white person.

“There’s no shame in admitting we were wrong. Well there’s some shame. Loads of shame in fact. It’ll be a national humiliation. But still better than Brexit.”