TONY Blair's decision to go to war in Iraq, "couldn't have been easier", according to his former spin doctor Alastair Campbell.

Campbell's diaries, published this week, reveal a prime minister 'giddy with excitement' at the prospect of a full-scale invasion and describe how Blair used innovative tactics to win over Labour colleagues.

His entry for 1 February, 2003 reads: "Did a number on Charles Clarke (former education secretary) today. He comes in saying he's not happy about Iraq.

"Tony talks him through the WMDs and the fact that Saddam's a shit. Clarke's still not keen, so Tony just stares at him for a full minute and then starts pounding the desk and chanting 'war, war, war'.

According to Campbell, Clarke left the the room in a 'euphoric state' saying he wanted to 'remove Saddam's gonads with a cheese knife'.

Campbell also reveals that when Jack Straw, then foreign secretary, raised concerns about the post-invasion strategy, he and Blair would try and drown him out by saying "queer" while pretending to cough at the same time.

"I just did a 'find and replace' on the words 'psycho' and 'bastard'." 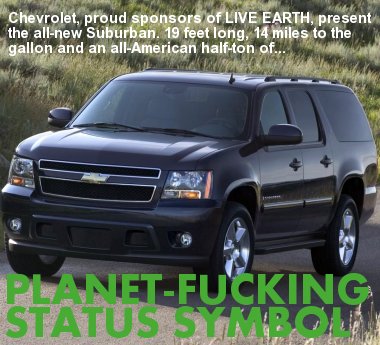