CHANCELLOR Philip Hammond has predicted an economic boom after a dream he had about electric unicorns.

Unveiling his last Budget before Brexit, Mr Hammond said he had been experimenting with synthetic hallucinogens which lead to a dream in which Britain’s future had ‘crystallised in incredibly vivid colour and detail’.

He told the House of Commons: “It began with a spinning kaleidoscope and the sound of a million bagpipes before I found myself standing in an ultra high-definition vision of Sunderland.

“There were rows and rows of lovely, affordable houses and next to each house was an electric unicorn with a charging cable plugged into its bottom.

“Happy families would skip out of their houses, jump on their unicorns and fly to a bustling high street filled with vibrant market stalls selling all the many fruits and vegetables of the world.

“And all the teachers and nurses and policemen were also electric unicorns that had no need of above inflation pay rises.

How to pretend a surprise party is 'fun' 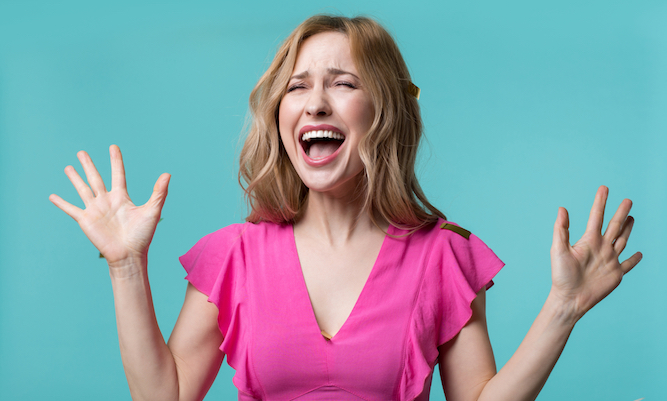 Talk about how surprised you are
This is massively important to the meddling shits who organise surprise parties, for some reason. So give ‘em what they want: “I literally had no idea!” and “I really thought I’d be celebrating alone!” Be careful not to get to honest, though: “I honestly wouldn’t have agreed to this in a million years!”

Drink
Try to get shitfaced enough to forget that you’re the centre of this nightmare. The more you can make yourself believe this is someone else’s party, the better.

Drink
The sooner you pass out, the sooner this ends.