Firing people nowhere near as hard as everyone thinks, boss discovers

A MIDDLE-MANAGER has discovered that sacking employees is not ‘the hardest part of the job’ but actually quite a buzz.

Susan Traherne, deputy procurement head at a Lincolnshire cardboard firm, was dreading giving an under-performing junior six weeks’ notice, but found it not only easy but fun.

She said: “I know Jordan’s been struggling here, and he can’t really afford his car, and it’s not his fault we’re going through a downturn, and I thought all that’d weigh on my mind but not at all.

“As it dawned on him that it was over, it was dawning on me that I wouldn’t have to put up with his enthusiastic incompetence any more because I’d never see him ever again.

“The hard thing now is not sacking people. Holding back that rush of cradling their fate in your hands then gently crushing it in front of them. I might do Donna next.”

Dismissed employee Jordan Hayes said: “It was so hard keeping the smile off my face while she gave me my ticket out of this shithole.

“I’ve got fired from my last three jobs, it’s fine. But it was weird that we both did a hidden fist-pump at exactly the same time.” 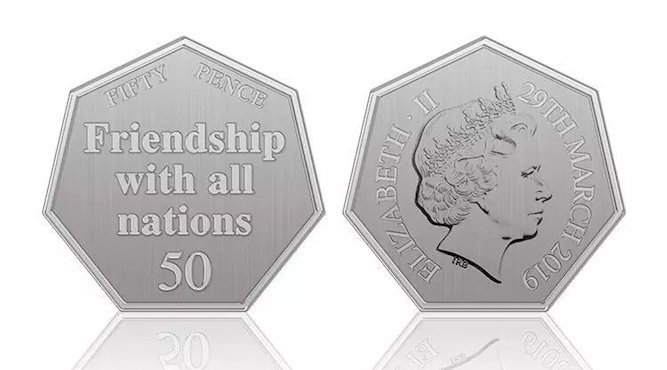 THE new Brexit 50p coin will be a vital weapon against the vermin trying to steal your meagre scraps, it has emerged.

Economists have praised the government for issuing the small pieces of metal that once sharpened could prove deadly against large rodents, as well as small badgers and foxes.

Julian Cook, from Roehampton University, said: “From next March, hoard or steal as many coins as you can, and then get yourself a really good quality sharpening stone.

“The stone will become your best friend.”

He added: “Divide your pile of coins in two. Use one half as your anti-rat arsenal and the other half to buy paracetamol from Belgian smugglers.”

Meanwhile, Brexiters have also welcomed the plans but have pledged to walk around with the commemorative coins glued to their foreheads.