Next Tory leader to be someone you hate even more

BOOKMAKERS have confirmed that whoever the next Conservative leader is, it will be someone you hate even more than the present one.

Analysts have confirmed that, just as David Cameron who you despised made way for Theresa May who you flat-out loathe, May’s replacement will be a step down in competency and a step up in arseholery.

“The most committed Brexiters may think that if their dream team of David Davis and Dominic Raab get in that they’ll be delighted, but that high won’t last a week once the economy crashes.

“A government that barely won one out of three elections to pursue deeply unpopular policies simply has nobody left but twats. Prepare for your hatred to reach terrifying new peaks.

“But don’t worry. It doesn’t matter, because whoever it is you can’t vote them out.” 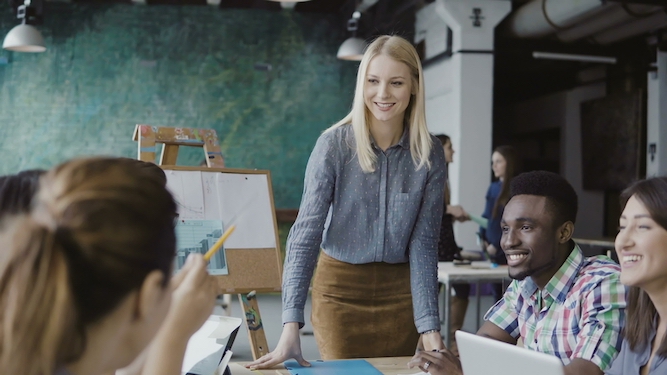 A WOMAN has diligently kept her colleagues updated on the exact number of minutes of sleep she is getting each night.

As part of her morning routine, Susan Traherne makes it her duty to inform every colleague of exactly how well or poorly she slept the previous night.

Stephen Malley said: “Susan’s sleep diaries are like a soap that you never meant to watch but are now strangely addicted to.

“I find myself getting tense as she relays in painstaking detail whether or not she got a solid eight hours or was woken at 2 a.m. by the neighbour’s dog.

“By the time she comes to her dramatic conclusion and theorises a link between eating cheese late at night and poor sleep quality, it’s more or less time for lunch.”

Traherne said: “Even when I’m sick or on holiday I call in and get put on speakerphone so I can let everyone know how the night went, so they aren’t wondering.

“As a real treat for everyone I’m planning to bring in my dream diary next week and to conduct a series of readings from my desk.”