Could you be any lazier? Take the test...

COULD you be any lazier? Seriously, could you? Take our test…

Which do you prefer to do?

A. Mountain climbing.
B. Festering.

When was the last time you hoovered the living room?
A. Just yesterday. And Hoover is a proper noun and so should have a capital ‘H’.
B. When did Quantum of Solace come out? I hoovered instead of watching Quantum of Solace.

How often do you go to the gym?
A. At least twice a week and am thinking about buying a watch that measures my heart rate and tells me the weather.
B. I walk past two gyms per week. They seem dreadful.

Which career path would you be more likely to choose?
A. Captain of industry, Antarctic explorer or senior nurse.
B. Unemployed magician.

Mostly As: You’re not a lazy bastard at all. Though, from the sounds of it you’re probably annoying. Stop being such a git. 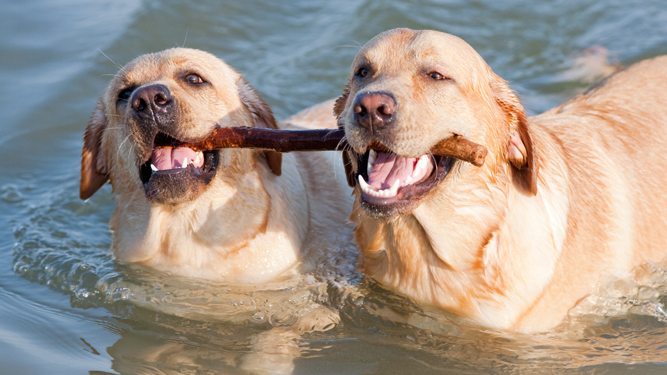 NOBODY can be arsed with Brexit except an angry upper class couple with multiple dogs, it has emerged.

After an EU court confirmed that Brexit could be cancelled and everyone else agreed that seemed like quite a good idea, a wealthy middle-aged couple from the Cotswolds said that they were absolutely fucking furious.

51-year-old Denys Finch-Hatton, who drives a Subaru full of dog hair, said: “We’ve said we’re going to do it and we’re sodding well going to do it. It’s ridiculous.

“I read an article in the Telegraph and we’ve got two Labradors. So that’s that. It has to happen.”

Fiinch-Hatton’s wife Julian said: “It’s all a disgrace. I use the same post office as Samantha Cameron and I’m going to give her a bloody good piece of my mind. Bloody bastards. They’re all bastards.”

She added: “We’ve got two Labradors. They’re smashing. We’re getting a painting of them done.”