'Pat her on the head rather than the arse': Boris Johnson's guide to ending casual sexism

I’VE decided it’s time for the UK to address casual, everyday sexism despite having an appalling record with it myself. Here’s my guide to not upsetting the totty. I mean, women.

Pat her on the head, rather than the bum

I once advised a colleague, in print, to pat another colleague ‘on the bottom and send her on her way’. I wouldn’t recommend it anymore as the ladies get hysterical over it nowadays. Instead I suggest a pat on the head, which is highly patronising without being actual assault.

Don’t mention breasts, however much you want to

I once told voters that ‘voting Tory will cause your wife to have bigger breasts’, which neatly reduces women to being mere chattel and sex objects whilst making me look like a red-blooded male. Can’t say that sort of thing anymore, but it doesn’t stop me thinking it. Phwoar, boobs!

Remember that ‘fickle totty’ is not a compliment

Back when I was a lowly reporter I described women at a Labour Party conference as ‘totty’ who were ‘fickle’. Bloody hilarious if you ask me, but I couldn’t say it now without being savaged by the woke feminazis. I mean, reprimanded by highly respected female acquaintances.

I got slapped down for saying this when I was Mayor of London in 2013, so it’s not like I can even claim I was being a youthful idiot. Anyway, apparently women go to university to learn things, presumably advanced domestic cookery and how to make cushion covers.

Don’t use ‘girly swot’ as an insult

It turns out that calling a man a name which denigrates women is sexist. Who knew? Not me. I don’t really give a toss about any of this nonsense but I have to say it or these bloody women get annoyed as if it’s their time of the month, right, chaps?

Are you going to be cancelled? Take our quiz 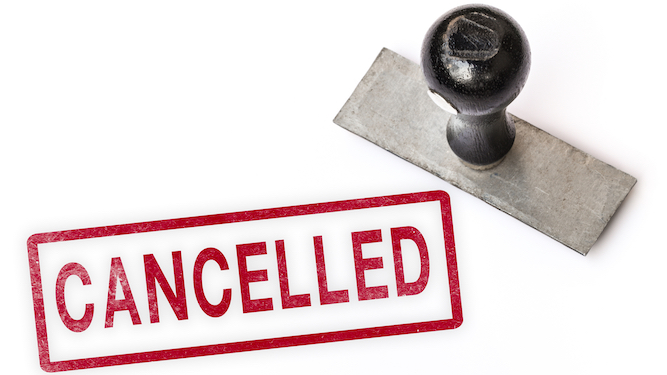