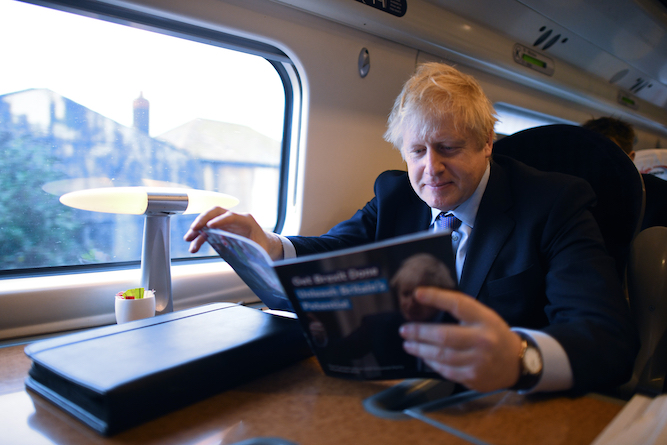 THE prime minister is visiting Scotland today, which inevitably means he will insult and alienate an entire nation. Here’s what to expect.

Some ‘our two nations’ bollocks

Johnson will desperately try to find some common bond, fail, and just end up offending everyone. Probably something like: ‘South of the border we love your funny little Scottie dogs, Scotch eggs, and in the great city of Liverpool, they like heroin too!’

A photo opportunity away from angry Scots

Johnson is guaranteed to turn up in an extremely niche business run by a Tory that is not representative of the Scottish economy, eg. a luxury yurt manufacturer. Crucially the staff will have been threatened with the sack if they cause trouble, and will stand there with weak, frightened smiles as if it’s a visit by Kim Jong-un.

Trying to be edgy

Like the overgrown sixth-form twat that he is, Johnson will be unable to resist trying to be edgy. It won’t be ‘watermelon smiles’ in Scotland, but expect something like: ‘I’m here to battle for Britain – not win the Battle of Culloden!’ He will then think he is very clever.

At a press conference, either Laura Kuenssberg or Robert Peston will ask about the death rate back in England, then act like nodding dogs as Johnson assures them ‘We are on top of it, on top, we could not be on-topper’ and Scotland is completely forgotten.

Wrongly believing he is the master of winging it, Johnson will keep jabbing his fists in the air while spouting meaningless platitudes like: ‘Better together is the foundation of the union. Better. Together. Yes. Our union!’

The moment Johnson meets the actual Scottish public, a harmless-looking old lady will wander over and say ‘You’re a f**king posh gobshite. We remember the poll tax ya [expletive deleted].’

Ten months in the life of a lockdown sceptic 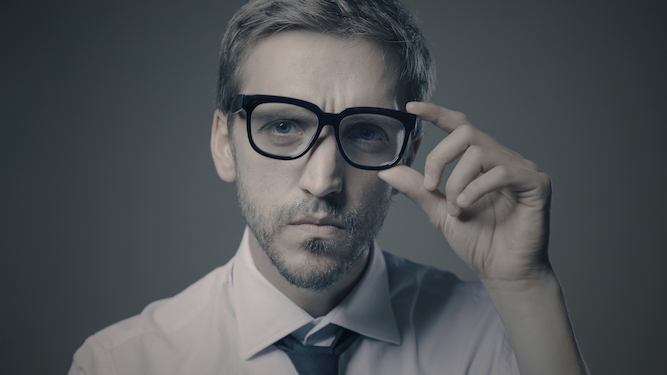 SINCE last March, Denys Finch Hatton has been warning that lockdowns never, ever work. This is his last ten months:

March 2020: “This illiberal lockdown will achieve nothing but wrecking our economy. The coronavirus will spread regardless while we devolve into a race of cowardly mole-people.”

June 2020: “I wanted to go for a pint yesterday and I could not. Why? Because of a mere virus which doctors outside of the cosy medical establishment have assured me has caused zero deaths. Yet six pub landlords have committed suicide on my street alone.”

July 2020: “Now infection rates have fallen, the people of Britain should join together and agree never to accept lockdown again. There will be no second wave. There was never a first.”

August 2020: “Nations still operating lockdowns, like New Zealand or Vietnam, can present no medical evidence. They are sliding into dictatorship while the UK breathes free with Covid vanquished from our shores.”

October 2020: “What our country needs now are not further local lockdowns but courage to stand up, look this disease in the eye and take it on. Closing pubs? Pubs are the vital engines where we build the herd immunity that will save us all.”

November 2020: “This nonsense lockdown is an ill-considered knee-jerk reaction to statistics that are misunderstood lies peddled by charlatans and communists. How is it that with no medical qualifications I can see that, but doctors cannot?”

December 2020: “Yet another lockdown is over and infection rates have barely dropped. No matter what the government says, I shall be celebrating Christmas with around 40 friends and I have invited the actor Laurence Fox.”

January 2020: “If asked at the outset, every person in Britain would have accepted 100,000 deaths as a small price to pay for our way of life. No question. And I say that without fear of consequence, because for people like me consequences are as imaginary as Covid.”