Get that donation over NOW

If you can afford £200,000 or more, great, but government cronyism is so rampant £75 is worth a punt. You’d be a fool to miss out on building a Boris Bridge across the river Trent because a loft insulation firm from Crewe got there first.

Set up a company

It doesn’t really matter what; a couple of barely-profitable burger vans would do. Once you’re a donating businessperson you’ll be awarded a huge contract to supply all school dinners in the UK, or possibly logistics for the entire British army.

Spend time with your local Tory

Donations traditionally include activities with prominent Tories, for example playing tennis with Dominic Raab, so there’s a transaction of sorts and it looks less like a bribe. Other good places to find Tories include landowners’ associations and company board meetings.

Be mates with Matt Hancock

If you’re tight or skint just befriend Matt Hancock, whose pub-owning neighbour got a contract for Covid kit. It’s unlikely Hancock turns down any offer of friendship because, let’s face it, he was Billy No-Mates at school and still got bullied at university.

Don’t worry about f**king up

After receiving a lucrative contract you have no chance of fulfilling, eg constructing five aircraft carriers in your garage, don’t stress. When you utterly faily to fulfil the contract your friends in the Conservative party will cover it up and a national emergency fund called ‘taxpayers’ will foot the bill.

There’s no better way to disguise failure than pretending it’s success. An honour from the Queen settles everything and opens up new earning potential in the future, so make it clear that’s part of the deal. Make people call you ‘Sir Dave’ and get new contracts on the back of it. Win-win.

Showering together a pain in the arse, couples admit 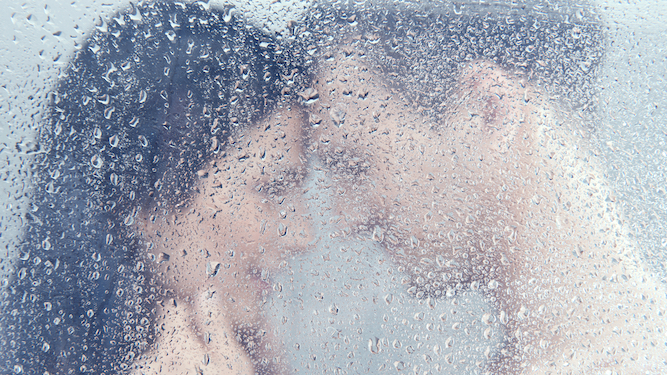 COUPLES across Britain have agreed that showering together is neither satisfyingly sexy or cleansing.

Bored couples attempting to share showers to boost their love lives are emerging from them unaroused, unwashed and irritated with each other.

Hannah Tomlinson said: “You know how in the shower, it’s lovely and warm when you’re under the spray and freezing when you’re out of it? Turns out when there’s a six-foot bloke in there with you there’s quite a lot of ‘out of it’.

“We were doing the whole lathering each other up thing at first, but those cubicles are not spacious, the steam was rising, and I accidentally headbutted him when I was pushed against the cold tiles.

“To make up for it I did a bit of caressing, you know, to get us going. Which is when the water turned scalding and I had no option but to use him as a human shield.

“In the end he did the gentlemanly thing, got out and stood there shivering while I had a proper wash. The whole experience was nothing but a hassle.”

Tomlinson added: “I think we’ll try kissing in the rain instead, which is meant to be dead romantic. I’ll text him to meet me outside Home Bargains next time it lashes down.”