PLANS to do insane things like turning Swansea into a sunken lagoon have been waved through by a distracted parliament.

While the coalition government focuses on the election campaign, Wales’s National Assembly has voted to launch a space programme, trade plutonium with North Korea and to introduce breeding pairs of jaguars to the Brecon Beacons.

Maniacally laughing presiding officer Rosemary Butler said: “We’re getting away with murder, we are.

“We only sent that thing about making Swansea a tide-power hub of excellence to George Osborne for a laugh, and it ended up in his budget speech.

“The cable car thing – using a method of transport specifically designed for a gradient between three flat places – got mixed up with what is now the Trans-Snowdonia Skatepark.

“After that we went wild. We’re building a 104,000 seater stadium without access roads in mid-Powys, we’re cloning humans in abandoned mineshafts and work on the £285 billion Atlantic Tunnel has already begun.

“We send the proposals over in Welsh and they just sign them.”

You only have to whore yourself creatively, says Cheryl 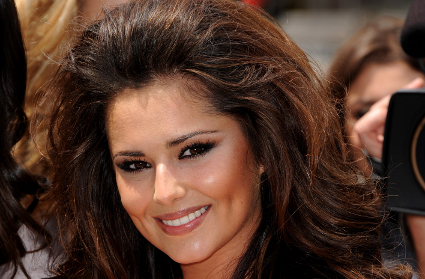 CHERYL from Girls Aloud has told young female singers they will need to prostitute themselves creatively but not physically.

The mean-eyed star said: “It’s really sad to see young women in the music business trying to get attention by flashing their tits and fannies.

“The really vital whoring takes place at the artistic level, where you must agree to sing or mime any load of shite.

“When I heard some of our songs for the first time I thought they were bland, over-produced crud with no redeeming qualities at all.

“But instead of having a benny I was a strong woman and wanked it out for the cash.