SUPPORT for far-right politics in Britain is at a 20-year low if you do not include things like beliefs and ideas, researchers have found.

The Institute for Studies looked at voting patterns and membership of groups like the BNP and EDL and discovered that if that is all that matters then everything is absolutely spiffing.

Professor Henry Brubaker said: “We found the BNP had shrunk to the point of insignificance and so the obvious conclusion is that they all died.

“But we ran that through the computer and discovered that such a high percentage of members from the same party all dying in such a short space of time was statistically unusual.

“So we then began our quest for the Lost Tribe of the BNP.”

He added: “We packed our bags, made sure we each had a large, warm hat and set off. Two minutes later we found them.

Landlords demand right of life and death over tenants 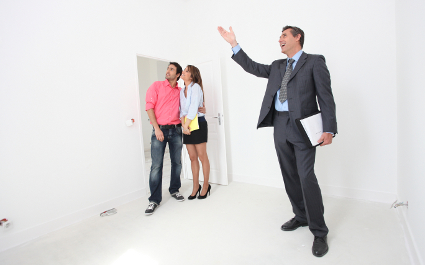 BRITISH landlords have demanded their powers over tenants be extended to life and death.

Currently landlords can kill tenants by providing them with accommodation aggressively hostile to life, but this still allows many tenants to escape leaving behind nothing but their deposits.

Norman Steele of the National Bastard Landlords Association said: “Eviction can take a couple of painful months and killing is instant, freeing up living space and helping the economy.

“These outdated laws are punishing buy-to-let landlords. And the laws about not allowing hidden cameras need to go while we’re at it.”

Renter Joanna Kramer said: “I asked my landlord to fix the stairs, which haven’t been there since June, and she came at me with a knife screaming ‘Die, scum parasite.’

“I probably won’t tell her about the thing in the toilet.”