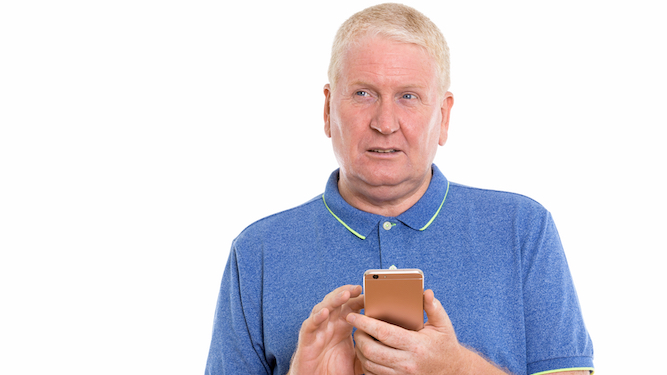 ARE you a traditional Labour voter with a grievance about immigration? Here’s how to vote in a way you’ll come to regret:

When voting, never ask if the candidate cares about you, your constituency or your economic class. Or even basic questions like ‘Would this bastard piss on me if I was on fire?’ Just remain focused on how much you don’t like the bloke leading the other party.

Do not in any way inform yourself

The track record of Alexander Johnson is not great. Pointless spending as London mayor, decades of lying, and curious taste in pole dancers. Still, he’s the sort of bloke you could go down the pub with, right? No. He’d be in the toilet every time it was his round and would pocket your lighter.

Trust your tabloid of choice

Preferably the Sun, Mail or Express, or anyone whose line on Brexit is: ‘The EU made us leave the EU and now they won’t let us leave the EU.’ They wouldn’t print these things if they weren’t true. Although they do also print articles about Meghan Markle’s body language proving she backs Isis.

Corbyn was in the IRA or something

Was he? Wasn’t he? There was definitely something about Corbyn and the IRA. Whatever. And apparently Keir Starmer supports paedophiles. It was on Facebook.

Weasel out of saying you just don’t like immigrants

Support clearly incompetent Tories on the grounds that ‘There’s no jobs round here’ or ‘Who’s listening to us?’. This is a great way of disguising your dislike of immigrants, and will certainly result in the nearest Covid testing centre to Barnsley being in Bournemouth.

Never look after your own interests

Absolutely do not vote for anything that might be relevant to your own life such as short waiting lists at a nearby, well-equipped hospital. Vote against all these woke bloody students, which of course means ‘Tory’.

Are you a craft beer ponce? 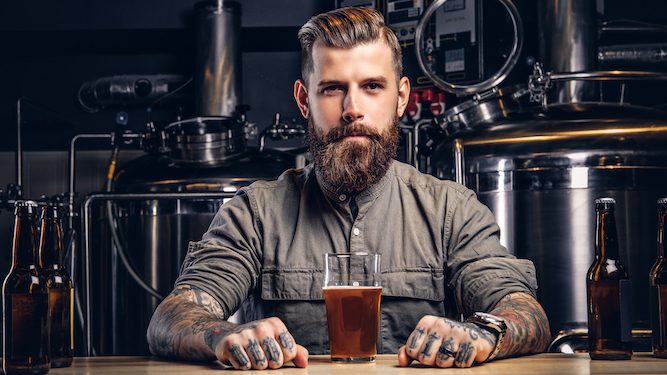 CAN’T enjoy getting rat-arsed unless you’ve paid £13 for bizarre fruits sourced from the hamlet of Little Flouncing to be added to your ale? You’re probably a craft beer dick. Find out:

In what circumstances would you contemplate the aroma of your beer?

A) While appreciating the complexity olfactory signature of a polecat-infused IPA.
B) If concerned my mates have pissed in it while I was outside having a fag.

What are your views on enhancing beer with wedges of fresh fruit?

A) It adds a citrus frisson that really awakens the subtle nuances of the hop.
B) It’s for wankers.

Do you swish beer around your mouth?

A) Yes, my palate is my sixth sense. A gatekeeper that stands ever ready to repel mere lagers.
B) Yeah, helps get the pork scratchings out of my teeth.

What’s the ideal percentage for a beer?

A) It really depends on the aftertaste and whether it compliments the desired vision of the master brewer.
B) F**king strong mate.

Do you always ensure your beer is sourced from a sustainable brewery?

A) Yes, without an eco-friendly approach there may not be any elegantly aromatic brews for my son Ignatius to enjoy when he comes of age.
B) Who cares about 2040? I’ll have drunk myself to death by then.

Mostly As: You are an absolute craft beer ponce. Put down that cherry-flavoured affront to alcoholism and get a gallon of good old fashioned British cooking lager down you.

Mostly Bs: You are an honest British beer-drinker, afraid to drink anything even slightly fruity in case a bloke called Big Mental Alan bursts into the saloon bar, calls you a puff and decks you.