The Tory ars*hole's guide to jogging

TORY arsehole? Looking to get news exposure but unwilling to answer questions? Go for a run the minute you see the cameras arrive, following these rules:

Set off at dawn

But only during big votes and leadership races when it makes you look disciplined and hard working. You won’t usually be arsed because you spent the night before necking subsidised armagnac in the Strangers’ Bar at the Commons.

A sweat-soaked top will make people think you’ve run miles, when in truth you spend your life being driven around eating big dinners so even the smallest amount of exercise makes you perspire like a pig on Mastermind.

Eschew old T-shirts for top-of-the-range performance sportswear in which you look like a lumbering sack of shit.

You went for a run because exercise is important and not to show off. Though secretly you were hoping to look as iconic and intimidating as Roy Keane walking his dog.

Stop the second you’re out of the public eye 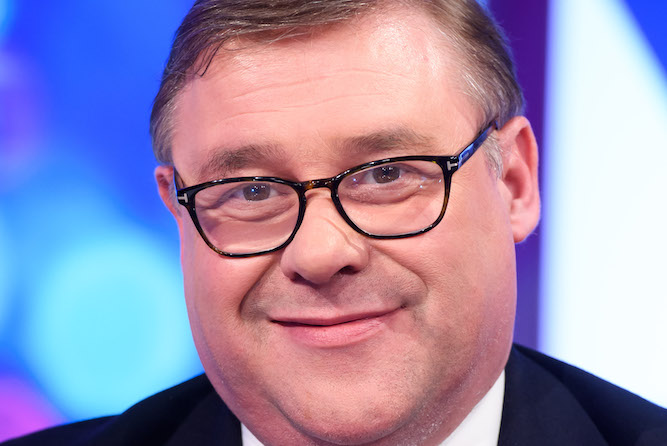 A HUMAN has been threatened by a small, bright pink balloon.

The balloon floated along a central London street before stopping next to a human and bobbing up and down for a few seconds.

The human said: “I assumed it would just float past me, but when it stopped and bobbed about next to my face, I thought ‘is this balloon trying to frighten me?’.

“I didn’t really know what to do, but of course it didn’t matter because it’s just a balloon.

“Eventually it will either burst, perhaps surprising a baby or a tiny dog, or it will just gradually deflate to the point where it looks like a scrotum.”