Wetherspoons to be given Carlisle if Conservatives win

BORIS Johnson has pledged the city of Carlisle to Wetherspoons to thank boss Tim Martin for his Brexit campaigning.

If the Tories win the election the city will be taken over by the pub chain, with residents banned from playing music but given unlimited access to cheap beer with a very short shelf life.

Wetherspoons boss Tim Martin said: “When the Tories win we will rebrand Carlisle as The General Elphinstone, a great British hero like me.

“We’ll cover the whole place in carpet that looks like a magic eye, put 100 fruit machines that never pay out in the town square, and make it really busy with an aroma of toilets.”

“I suppose I should be annoyed that they’re giving blatant bribes, but to be honest all I care about is cheap beer and a vague notion of Brexit. I drink in Wetherspoons.” 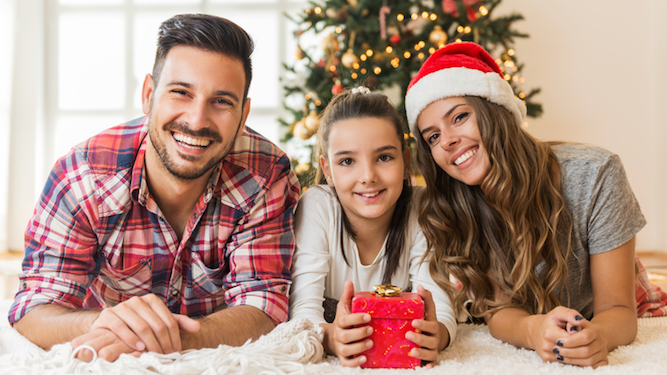 THE third of Britain that does not give a sh*t about politics is having a delightful festive day filled with Yuletide joy.

Approximately 22 million people who do not vote and think the news is boring have woken, opened their advent calendar while watching Christmas videos on MTV, and merrily skipped off to work.

While at their jobs they will eat Celebrations, talk excitedly about how many ‘sleeps’ there are left, shop online for presents and immediately drop out of dull conversations about politics.

Susan Traherne of Nottingham said: “I don’t vote because it wouldn’t make any difference so none of it’s my fault. But I am going to have a cheeky lunchtime prosecco.

“After work I’m visiting the Christmas market, where they’re giving away free mulled wine and mince pies, then I’ll go home and finish the decorations. The illuminated candy canes aren’t out yet, and it’s already December 12th!

“This evening, when stuffy old Ian at work is watching something called an ‘exit poll’, I’ll be laughing along with a seasonal film, possibly Gremlins.

“Then tomorrow I’ll wake up with exactly the same government that people who are interested in politics have got, but they’ll all be upset and I won’t care. It’s much better being me.”