Why I am leaving Wetherspoons to get shitfaced independently

THIS is not a decision I have taken lightly, but I will no longer be drinking extremely cheap beer in Wetherspoons at a frankly ridiculous time in the morning.

While I remain as committed as ever to daytime drinking, I feel Spoons no longer reflects my views, forcing me to join a new, forward-looking group of borderline alcoholics at The Grey Wolf.

I refer, of course, to the new karaoke night on Thursdays, which is just a bloody racket and makes it hard to get served, but there is also the small matter of Brexit.

Wetherspoons’ stance on Brexit conflicts with my deeply held conviction that it’s a bunch of arse. Regulars like Ken may disagree, but I’m sick of having my Old Peculiar ruined by their woefully optimistic economic predictions.

I also sense a growing intolerance. My local Spoons no longer serves the lovely 9% German beer, Drachenmeister, for just £1.40. Limited stocks or Britain’s shameful rise in xenophobia? You decide.

And so I am joining The Grey Wolf, a pub that combines traditional all-day drinking with progressive ideas like their Bacon and Pineapple Hawaiian Double Cheeseburger.

I just hope it doesn’t shut down in the near future, because then I won’t have any pub to go to and will have to drink Tesco lager alone at home. 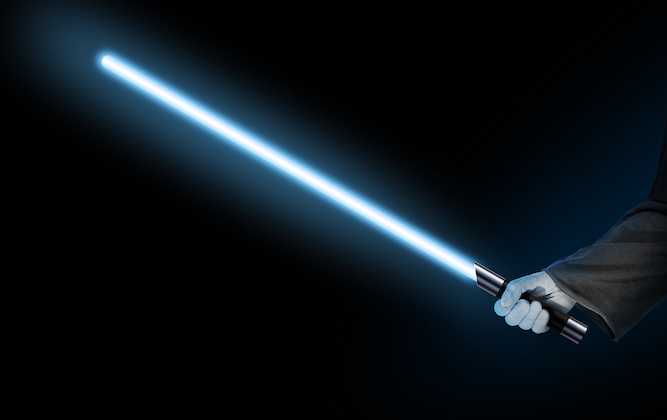 A MAN who rejects the evidence for global warming does believe that a Death Star will one day be built in space.

Nathan Muir, 38, insists climate change is ‘made up nonsense’ while claiming the technology needed to make lightsabres feasible has already been invented but is being ‘suppressed by the Woodland Trust’.

Muir said: “These scientists are just selfish bastards trying to scare people into not flying abroad so they can always get a good spot on the beach and chat up sexy foreigners.

“They’re wasting time that could be used for developing landspeeders and hyperdrives. We should be worrying about the Sith Lords taking over the galaxy rather than a handful of inefficient polar bears.”

He added: “Global warming is an example of a ‘Jedi mind trick’. The Earth is more likely to turn into Hoth than Tatooine.”

Muir’s girlfriend Emma Bradford said: “When we first met last October, I was so sure that Nathan’s Star Wars obsession was something he would grow out of once he became sexually active.”