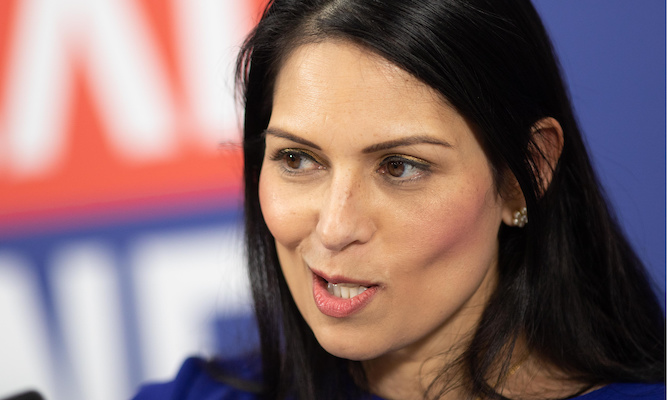 What is Priti’s favourite song?

A) Surely not ‘Pretty Woman’?

B) ‘Pretty Woman’. She is that much of an egomaniac. She also likes ‘Pretty in Pink’ and ‘Pretty Vacant’, being too dim to grasp the irony.

You’ll be meeting Priti in an exclusive London restaurant. What will she order?

B) A greasy full English and builder’s tea to pathetically pander to patriotic Brexit voters.

What is Priti’s favourite film?

B) Anything where the underdogs get a good kicking by the authorities, so The Empire Strikes Back. Priti likes to shout “GO EMPIRE!” during the film. She does not realise there are other Star Wars movies.

Priti has a hobby only true fans will know about. What is it?

B) Exploding small animals with fireworks while wearing her trademark superior smirk.

When you meet Priti, what will you bring?

A) Some flowers or expensive chocolates.

B) A birth certificate and bank statements going back 30 years to prove you’re British and not get handcuffed and stuck on the first plane to Jamaica.

WHAT SHOULD YOU DO NOW?

Send in your answers by email and complete the following tiebreaker in no more than 20 words: ‘Priti Patel is the most gifted future prime minister of the UK because…’ This may take some time.

Woman breaking up with boyfriend can't decide which restaurant to ruin 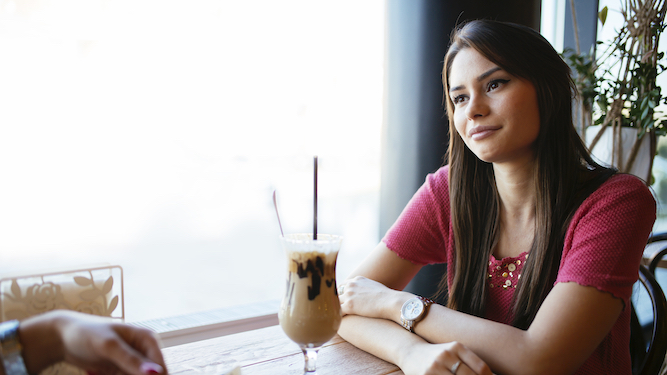 Donna Sheridan, aged 27, is torn between Nando’s or Watford’s second-best pizza restaurant to have a few drinks, a painful conversation, eventual weeping and to then shun forever.

She said: “I don’t like Nando’s, so that’s tempting. And it’s cheap, and how much do I want to invest in watching a grown man beg for a second chance? Also, free refills might soften the blow of breaking his heart.

“But it’s such a massive chain I’ll end up in there at some point, remembering his pathetic little screwed-up face with that beard he won’t shave even though I hate it, and that’ll be painful.

“So it’s probably Caravaggio’s, which I’ll never enter again after he makes a scene demanding to see my phone and gets thrown out for reaching for a pepper grinder.”

She added: “I broke up with my last boyfriend Tyler in a Jamie’s Italian. That worked out really well.”