Announcing the first in a series of sexuality-themed squash development grants, Mr Cameron said squash played by ladies who are attracted to other ladies now stood on the cusp of a new ‘golden age’.

He added: “For too long we have sat back as Spanish and Portuguese squash lesbians swept all before them.

If the programme is successful Mr Cameron wants to invest heavily in specialised squash facilities for gimps, thumb fetishists, people who like to dress as their own grandmothers and Max Mosley.

Helen Archer, Britain’s most successful squash lesbian, said: “It’s long overdue. Let me tell you, it’s no fun when a massive Portuguese lesbian rubs your nose in it.” 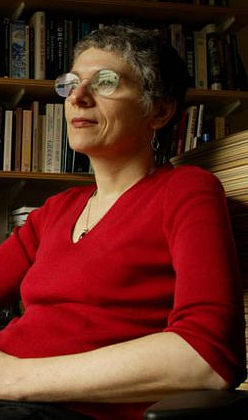