BERNIE Ecclestone has unveiled plans for a Formula One car pointing session through the grounds of Auschwitz.

The four foot-tall outrage perpetrator was given a boost after yesterday’s motorised spectacle in a human rights atrocity passed off without a hitch for anyone doesn’t live there.

Ecclestone said: “It will all be done very tastefully with the start lights in the shape of a menorah in tribute to fact the race is taking place during Passover.

“We won’t have the winners mount the podium and spray each other with champagne on the site of one of humanity’s greatest crimes as that would be tacky.

“Instead the drivers will have bronze, silver and gold stars sewn onto their jumpsuits. As long as the sponsors don’t mind.”

The race will be started by actor Ralph Fiennes firing a rifle from a balcony overlooking the starting grid while wearing a grimy vest and smoking a cigarette.

Meanwhile Ecclestone also wants to change the F1 rules so the cars can be lubricated with whale blubber and each race begins with the burning of the host country’s international aid budget.

He added: “If all goes well we’re looking at Jerusalem as a potential venue, provided we can drive straight through the Holy Sepulchre and get the Dome Of The Rock flattened to make way for a hot dog van.” 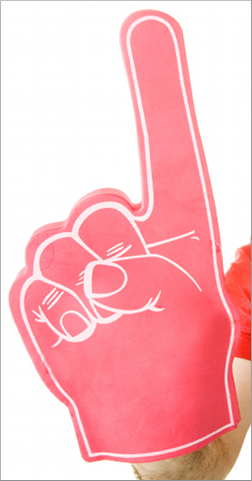