A MAN who has been a die-hard Leicester City fan for nearly six months is not looking forward to the new Premier League season.

Tom Logan has been revelling in the Foxes’ place at the top of the English football but senses that a glorious summer of lauding it over fans of Arsenal and Manchester United is about to come to an end.

Logan said: “Seeing Leicester lift the trophy last year was the undoubted highlight of the six months that I’ve been aware of the club’s existence.

“I don’t see any point in ruining it all by starting up another season now. I think ideally we’d just end football there.

“At least we’ve got Hull first so that should prolong this wonderful adventure for another week or so.”

Friends of Logan have already seen signs that his passion for Leicester is starting to wane after he complained bitterly about the sale of N’Golo Kante and expressed his anger at a ‘disgraceful’ loss to Barcelona in pre-season.

Wayne Hayes said: “I noticed Tom was already starting to develop a soft spot towards Arsenal and then I realised that’s because they’re currently top of the table on alphabetical order.” 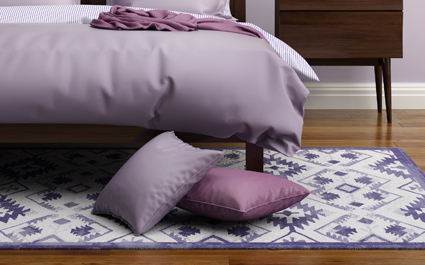 A PROMISING three-month relationship ended when a man and woman made the bed together for the first time.

Stephen Malley, 28, and Janet Fisher, 29, had appeared to be totally compatible until she asked him to assist with changing the bedclothes. 15 minutes later a relationship that had seemed rock solid was in ruins.

Fisher said: “I knew there was a problem, when Stephen couldn’t tuck in the corners of a flat sheet as firmly and tightly as I like it.

“He asked why I didn’t have fitted sheets like most people. But we are all built differently and you can’t iron a fitted sheet or fold it properly for storage.”

Malley said: “I have never had trouble with a duvet before, but it had been a stressful week, I was tired and Janet made me feel under pressure.

“I couldn’t find the corners, got the duvet twisted round, panicked and ended up turning the cover inside out.

“She pretended it didn’t matter, but I could see that underneath the smile and the kind words, it did.’

Fisher said: “The sex was great, but I could never marry a man who fumbles around with the openings of pillowcases like he has bananas for fingers.”