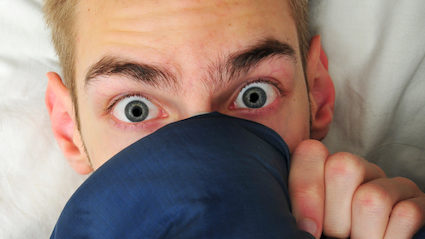 WORRIED fans have been reassured that pre-season fixtures are already under way, saving them from interacting with any other aspect of society.

As Portugal lifted the Euro 2016 trophy, panic was already setting in for football lovers who began desperately searching for something to fill their time.

He added: “There’s just not enough football played, that’s the problem. When will they come up with pre pre-season to fill this gap?”

Non football fans have been left baffled by Hayes’ sudden keenness to discuss other aspects of life.

Clare Bradford said: “I could see Wayne reading a newspaper with a baffled expression, making a vain attempt to get into art, literature, politics or current affairs.

“It was clear he was out of his depth so he settled for screwing up pieces of paper and kicking them at a bin.”

Thank you so much for drawing attention to me, Cameron tells Murray 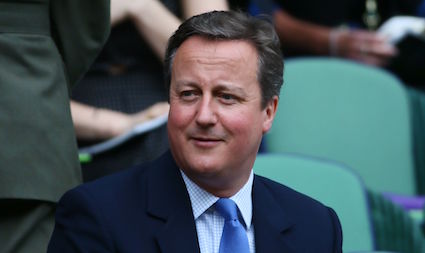 DAVID Cameron has thanked Andy Murray for throwing him under a bus at Wimbledon yesterday.

The new champion celebrated his second Wimbledon victory by pointing at the outgoing prime minister, reminding everybody who he was and what a ‘difficult’ time he had had lately.

Cameron said: “Fifteen thousand posh people pissed on Cava who’ve had their savings fucked into a skip in the last fortnight while I have to sit there looking like I’ve just eaten the world’s biggest bowl of shit.

“Yeah, that’s exactly how I wanted to spend my Sunday afternoon on one of the last of these jollies I’ll get to go on, pal. Cheers. Why not remind everyone how I’m mates with Rebekah Brooks while you’re at it?

“Blair never got this shit with Henman.”

He added: “I just want to keep my head down, work my notice and go eight seconds without somebody reminding me I’m a twat.”